A drive through London 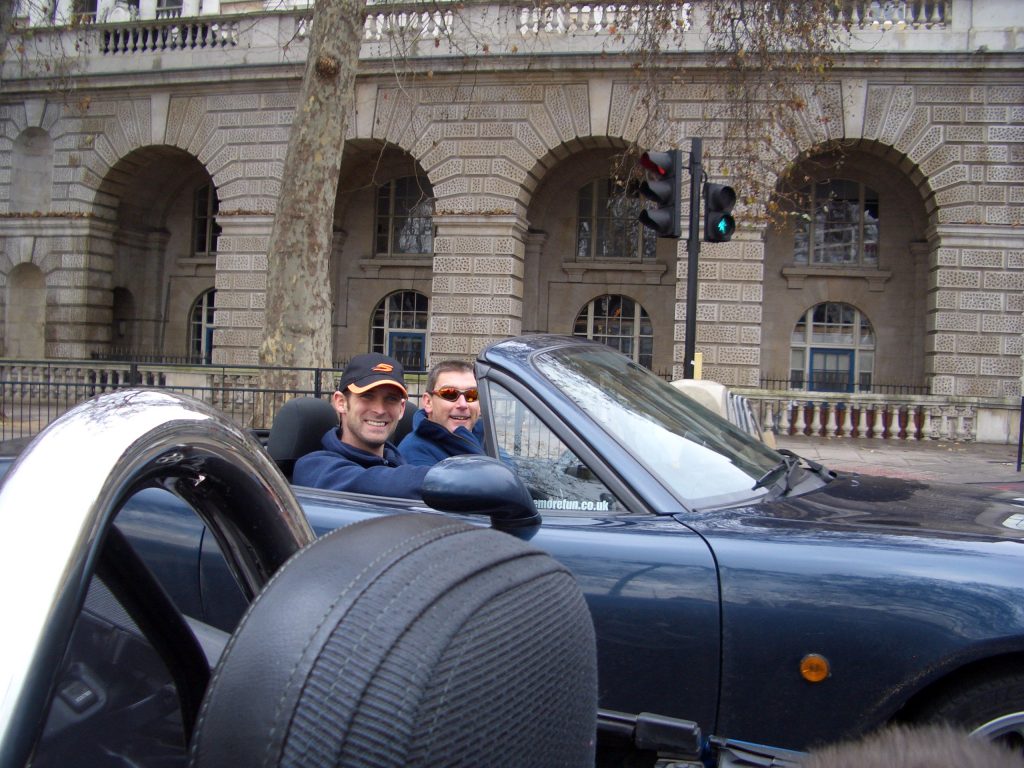 So in the end 10 cars from the Eastern Region, all but one with the rather important navigator, headed off down the A12 to the meeting point in the middle of Hyde Park where we met up with a whole load of other members on a chilly but dry day.  The route had been altered a bit from last year and after Bob Paine’s very comprehensive and vital briefing 30 cars headed off from the Park with route instructions in hand.

The route this year started around Knightsbridge and along the way took in:-

the most enjoyable Blackwall Tunnel (guess why ?),  finishing up in Greenwich Park.  The majority of people then headed off down the hill into Greenwich for lunch where almost by a stroke of luck the local Wetherspoons turned out to be the ideal venue.