Not all cars were created equal – and certainly not in equal numbers. Mazda were not shy about producing special editions of the MX-5, with scores of them leaving the factory to excited new owners.

Mazda claims to have sold over 100,000 MX-5s in the UK alone so you’re used to seeing others on the street in similar specs or guises, but how likely are you to see another special edition driving along the high street? Using UK data howmanyleft.co.uktell you just how many are left registered in the UK – either on the road or SORN’d.

Let’s take a look at which is currently the rarest MX-5 on UK roads, then. Fans of the Le Mans edition expecting an easy win had better look away – we know that is the rarest with only 10 listed on the site as being registered at the moment, so unfortunately we will be excluding that one. Still, onwards! 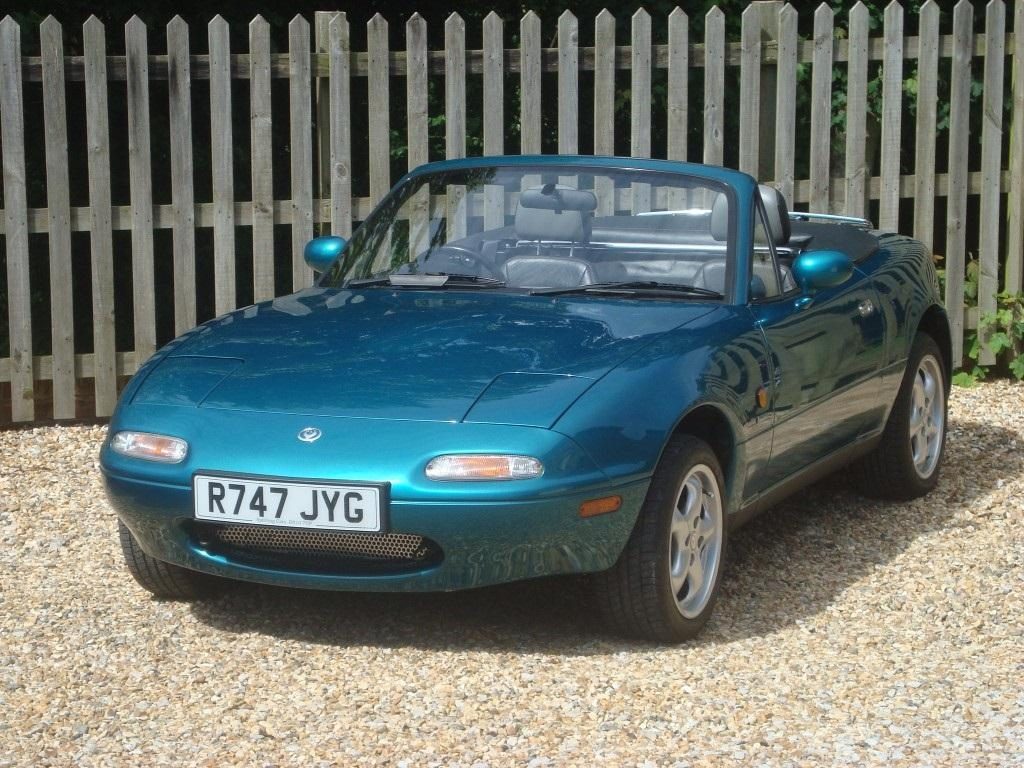 In at number six is the Berkeley edition with just 200 examples on the roads. 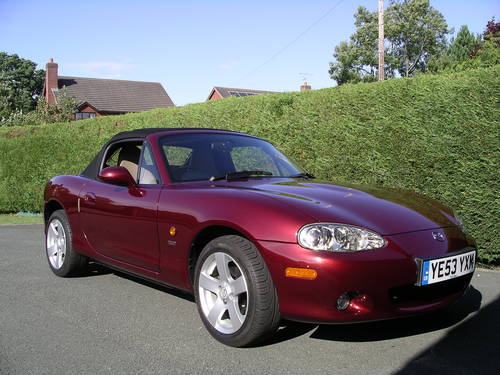 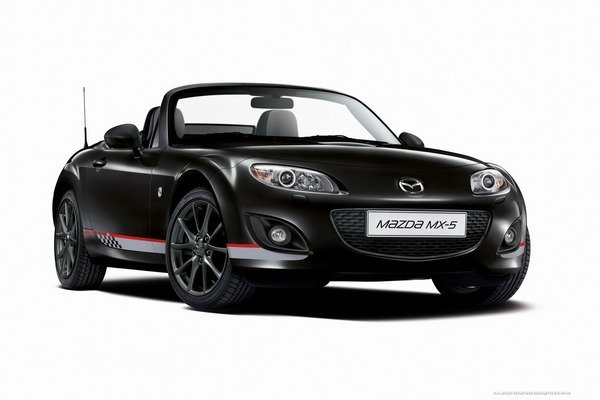 Mazda alotted 200 soft top Kuros for the UK and currently there are only 183 registered in the country at this time – if you have a Kuro then you’d be hard pressed to see another one on your travels! 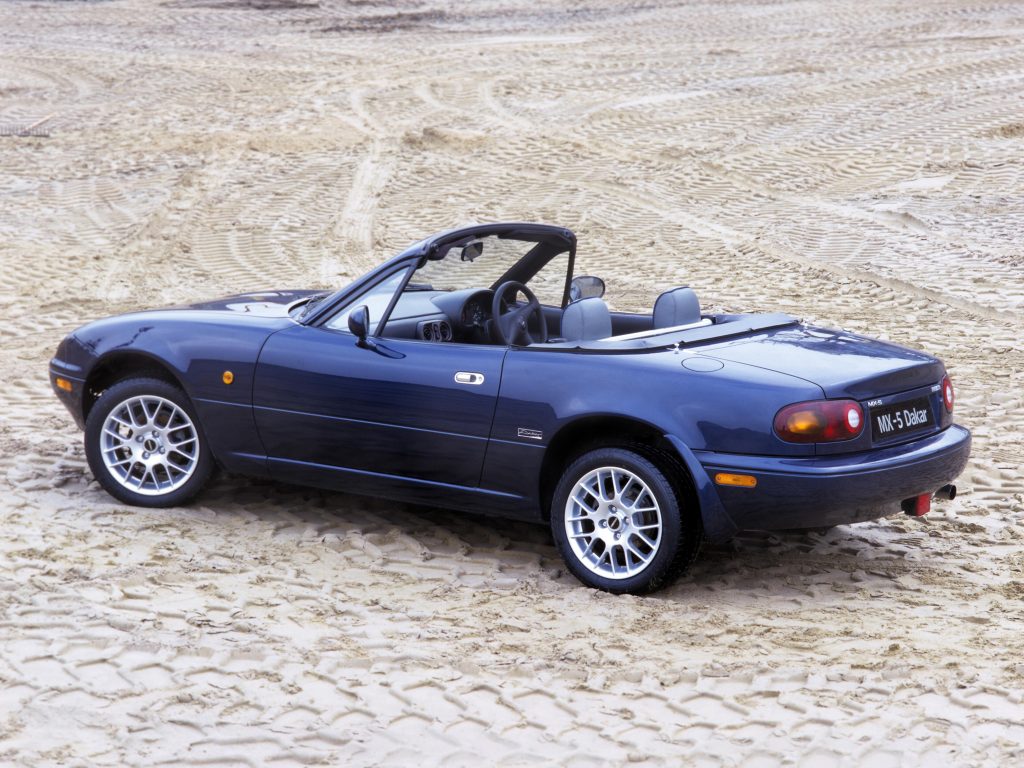 The Dakar had a great spec, cool wheels and exclusivity on its side. Now it’s a properly rare beat with only 175 on UK roads. 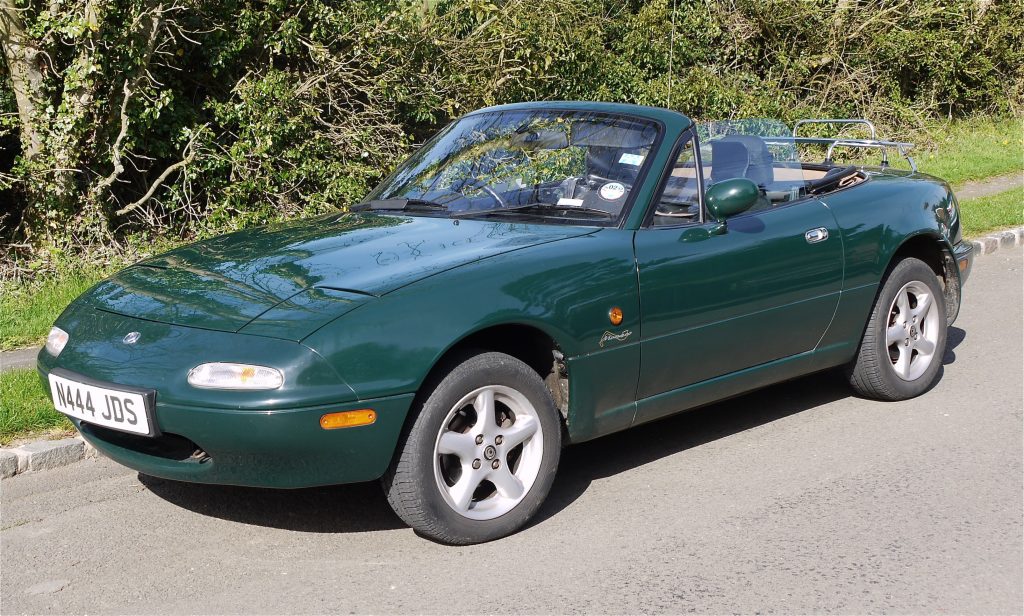 Simple yet effective the Monaco just misses out on the top spot, but second is nothing to be ashamed of – especially when there are only 139 licensed on the roads at the minute. You can drive one safe in the knowledge you will be one of only a handful in their Monaco. 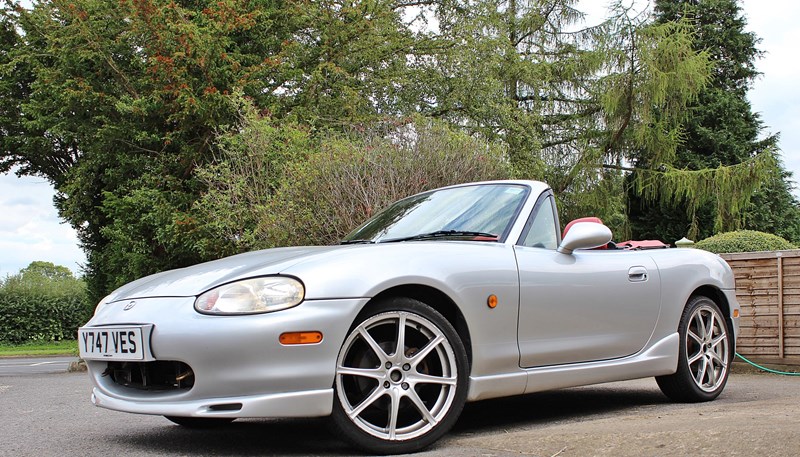 So there we have it, if you’re interested to see MX-5 numbers in the UK head to howmanyleft.co.uk for the full rundown and to see where your MX-5 ranks! 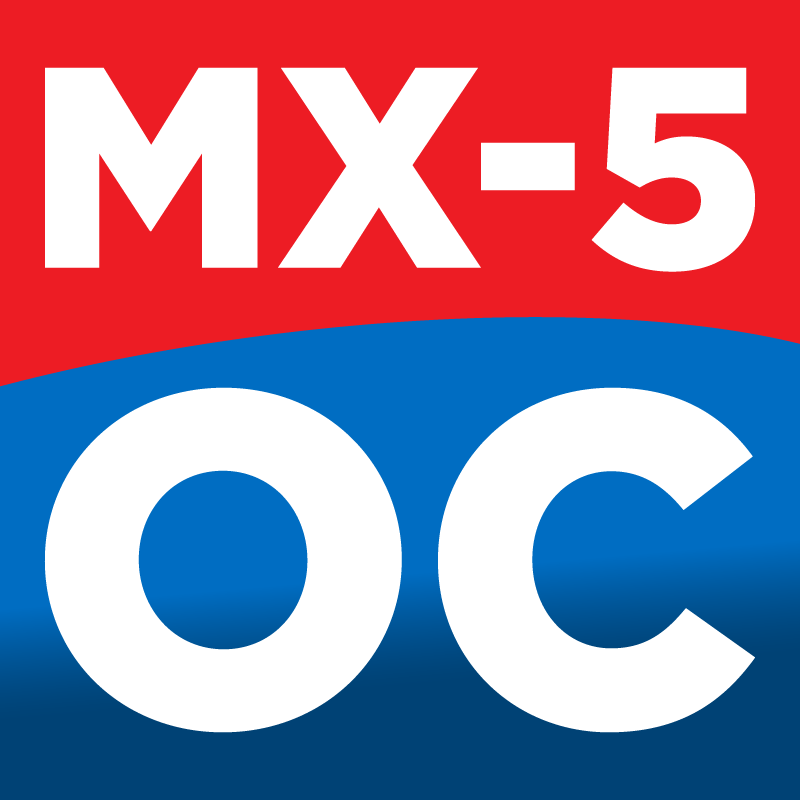