Differently familiar: cars that use the MX-5 as a base

Being different isn’t easy, especially these days with seemingly every trend explored or rehashed. Sometimes trying to be different even results in being more in line with the status quo; a full sleeve tattoo actually blends in down at the gym rather than stands out. At any car gathering the stock, year-specific DVLA-issued registrations are usually the minority, and not the vastly more represented personalized ones.

Customizing a car has its pitfalls too. Whilst blessed with sublime on-pitch skills, footballers are rarely arbiters of taste when it comes to differentiating their vehicles – with Mario Balotelli’s risible camo-wrapped Bentley Continental GT remaining definitive in its infamy.

What if you hankered for something truly unusual but wanted a thread of MX-5 DNA running through it? Let’s take a look at a trio of MX-5-based curiosities; from a credible kit car, to coachbuilt curio, to a seldom spotted in-house rarity… 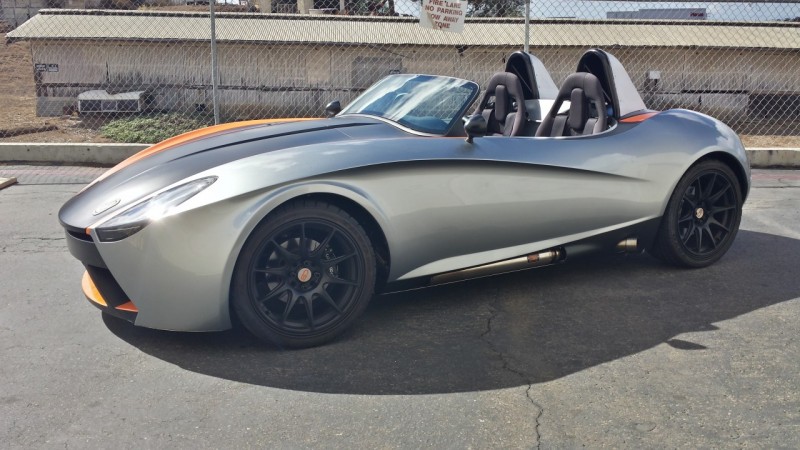 Dismiss any preconceptions of kit cars (and dodgy associations with the Catfish name…) as the very latest incarnation of this Californian company’s MX-5 series 1 & 2-based track special not only looks cohesively styled, there’s also a high degree of motorsport development that’s gone into transforming the donor car into a serious circuit tool that tips the scales at around just 700 kg. Should you go down the money-no-object route with Bauer then the sky’s the limit regarding bodywork and power output and, should you drive one here in the UK, it’s likely to be the automotive equivalent of steak tartare – beyond rare. 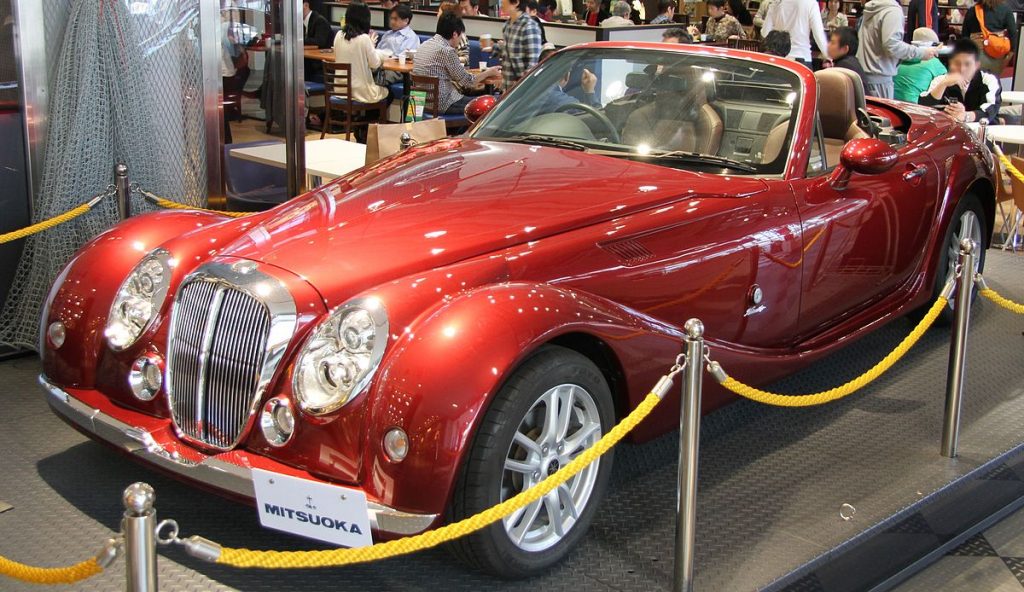 Historically, if you wanted a car that stood out from the crowd then Italian coachbuilders such as Pininfarina, Touring and Zagato would tailor bespoke bodywork and interiors for most high end tourers. Today coachbuilt cars remain a niche but fascinating market, with one of the more unusual and lesser-known examples being the Mitsuoka Himiko.

The Himiko is Based on the NC MX-5 and adopts that model’s running gear and folding hardtop over an elongated wheelbase that’s clad in bodywork best described as a homage to British roadsters of the 1950s, with shades of Morgan’s Aero 8 at the front. Does it work? Proportionally it’s a little odd but it manages to convey the essence of its remit and would certainly garner no shortage of attention at any MX-5 gathering.

There is a UK distributer with a duo of demonstrators priced at £30,000 apiece. However should you find yourself checking out the manufacturer online then I urge you to avoid laying eyes on Mitsuoka’s Orochi ‘supercar’ – a gynaecological/aquatic amalgamation that will give you nightmares… 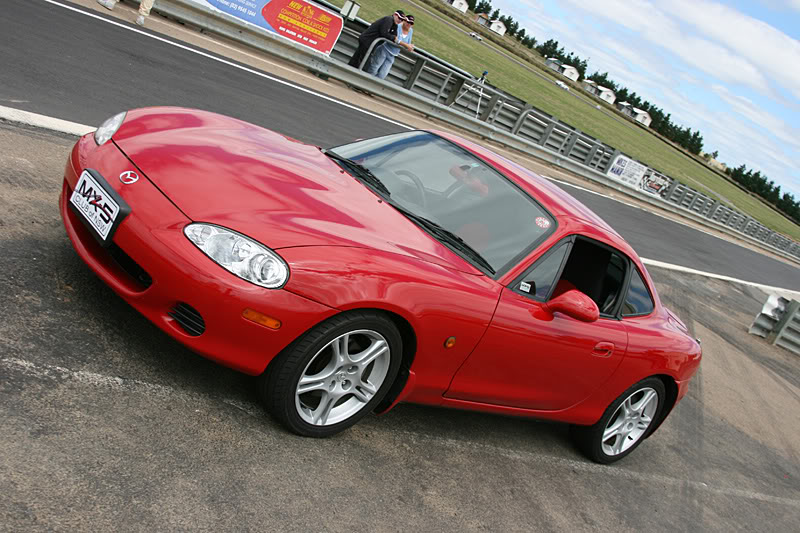 This writer’s all-time favourite MX-5 variant remains the NB coupe; the scarcity and inherent rightness of the styling of this second generation based beauty makes it a hugely desirable car that represents a subtle statement of classy individuality. Looking like a miniaturized original shape Jaguar XK8 from the rear three-quarters, the fastback styling created a mini GT that, with less than a thousand Japanese market-only cars produced, means that it has a unicorn-like aura. I want one… badly.