Opinions: Soft top or hard top for your MX-5?

So you’ve decided to buy a new Mazda MX-5, good choice. You’ve tested a car, you’ve chosen the colour and you’ve selected your options. But now the big choice, soft-top or hardtop. The Mazda MX-5 has always been best remembered by its roof down aesthetics, which harks back to the days of the classic British sports car. From the beginning, the MX-5 has been available with an optional hardtop, until the MK3 that is. Soon after the release of the NC Mazda introduced an electric folding hardtop. Now customers had to choose from the start whether they wanted the lightweight soft-top or go for the added security and sound deadening of the hardtop.

The choice has continued with the fourth generation MX-5 (ND), the launch model only had the soft top but late last year the Mazda MX-5 RF was revealed and the hardtop returned. There are benefits and negatives to both options. The soft-top retracts fully into the boot giving you the full appreciation of the open air. Whereas the RF model only has a small centre section that retracts, leaving you much more enclosed, the RF model is much less of a full convertible and more of a targa top. 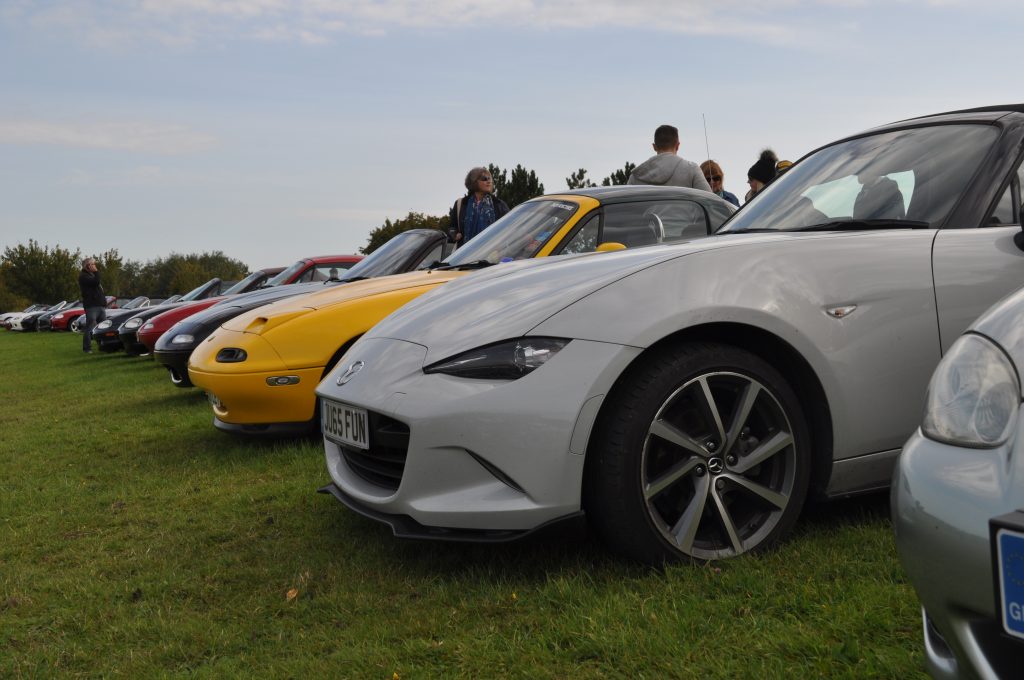 The Mazda MX-5’s looks have always been a key part of its selling power throughout the years. Mazda have managed to toe the line throughout the generations making the car not too masculine and aggressive but at the same time not too cutesy and feminine. The MK4 MX-5 has continued this trend, it has an undoubtedly more aggressive front end than the previous generation but then softens as you continue to the rear. The RF on the other hand struggles with its large rear buttresses that hold the roof. It appears Mazda tried to recreate the roll hoops that mirrored the seats on the 2009 MX-5 Superlight, but they are much too large and don’t retain the simple yet elegant design of the soft-top.

My personal choice would always be the soft-top MX-5. The MX-5 has been the premier convertible for nearly 30 years. Its simple design has led it to be loved by thousands the optional hardtop has always been for security and sound deadening, but in the middle of summer it’s highly unlikely you’ll see a hard top on any MX-5s. The RF is still a great little car but it looks just aren’t as good as the soft-top and if you really wanted a hardtop. Why not buy a sports car that was built to be a hardtop from the start like the Toyota GT86 or the Audi TT. 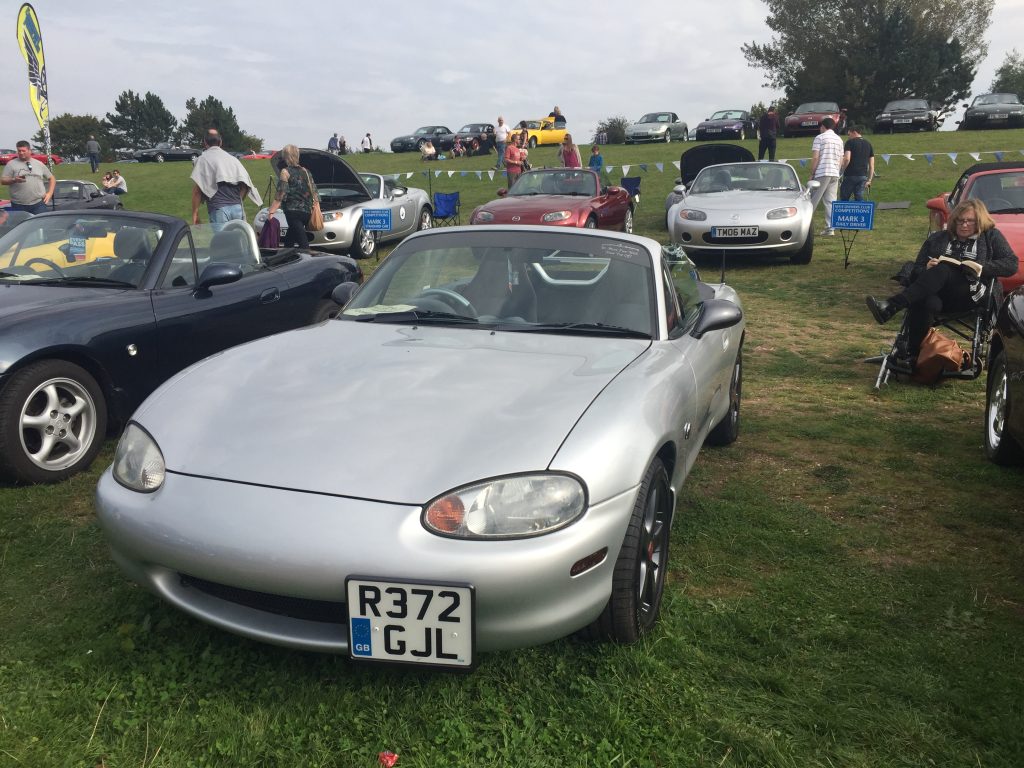