Why the Mk4 MX-5 is more Fiat than Fiat itself 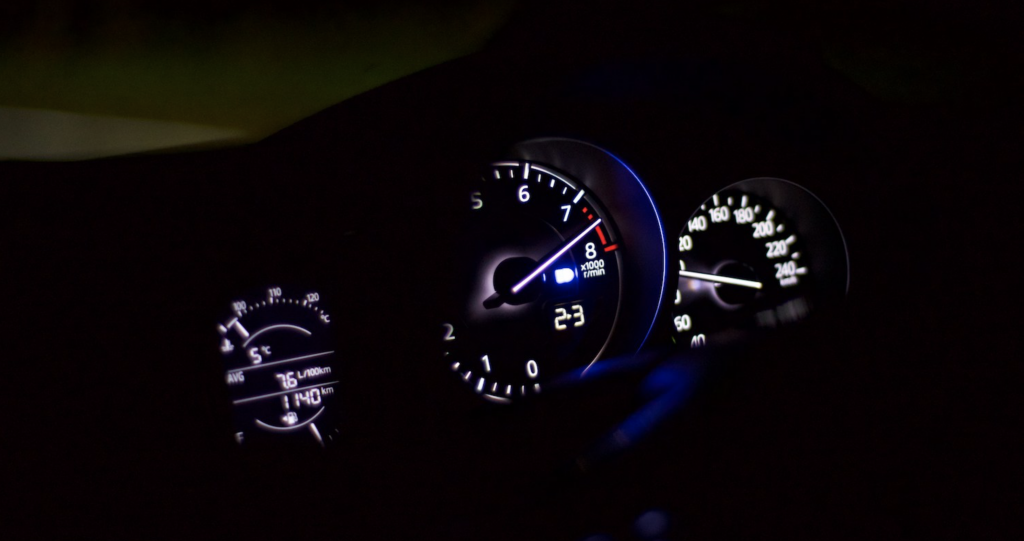 I’ve not driven a Mk4 MX-5 fitted with the two-litre engine, yet still, I don’t think I’d have it.

The half-litre smaller engine was the highlight of the car I recently borrowed for the weekend, largely because of the way it delivered its relatively small output. It really sealed the experience.

Heading towards the redline in any of the lower gears, most modern engines tend to taper their delivery in readiness for the limiter. With Mazda’s happy little 1500 that is not the case. As the needle willingly swings past seven thousand, it feels as if the output actually picks up over that last 500rpm, before it buries itself in the 7500rpm limiter. Like an Olympic sprinter putting in a desperate push across the finish line of a final, the tacho needle really flies into that redline with brilliant enthusiasm. 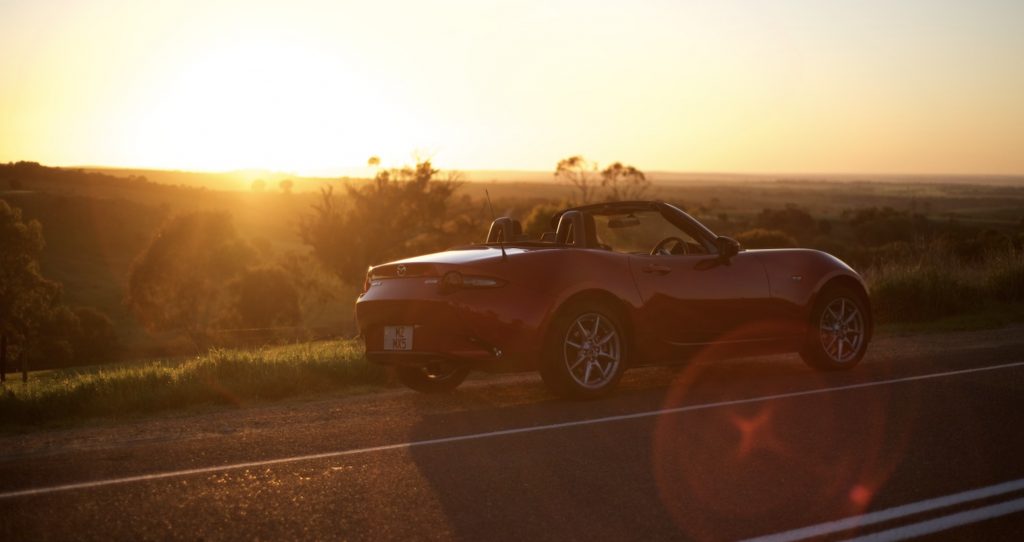 The Porsche 991 GT3 is the closest comparison I can make to the littlest version of the Mk4 MX-5. True, the Porsche has three times the power of the Mazda, and it is travelling significantly faster when it reaches its 9000rpm limiter, regardless of gear. However, that character where the engine audibly changes octave as it hurls across the final 500rpm of its range is identical.

These are the exact traits that made small and humble Italian cars of the sixties and seventies, like Fiats, such a hoot to drive. They never made much power but you could rev them sky high, and it always felt like you were going quickly. Of course, at the same period in time Mazda were experimenting with rev-happy rotaries. But their petrol engines were rather pedestrian and somewhat lacklustre. 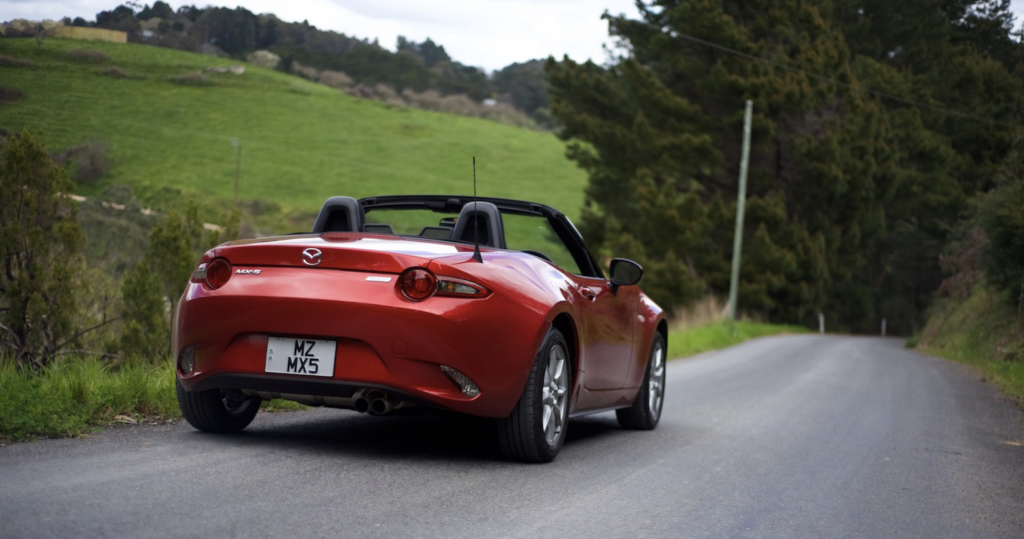 This is all quite ironic because the new Abarth 124 Spider is a re-badged and re-sheetmetalled version of the Mk4 MX-5, minus its rev-happy naturally aspirated engine. In its place sits a turbocharged Fiat engine, which has almost the exact opposite character.

I borrowed one of those for the weekend, too. And it also is a hoot to drive. But it has buckets of turbocharged torque and really doesn’t crave any more than four or five thousand revs. It doesn’t sound anywhere near as nice, either. It’s actually faster in a straight line, but it’s nowhere near as exciting. In the Mazda, you’re constantly swapping gears and practicing your heel/toe down changes, yet in the Fiat you just stick it in third and ride the torque between the bends. Less of a back-road blaster; more of a relaxed boulevardier.

That somewhat flies in the face of what a Fiat should be. So, if you’re after an Italian sports car that’s busting with brio… buy a Mk4 MX-5 with a 1500 motor instead. 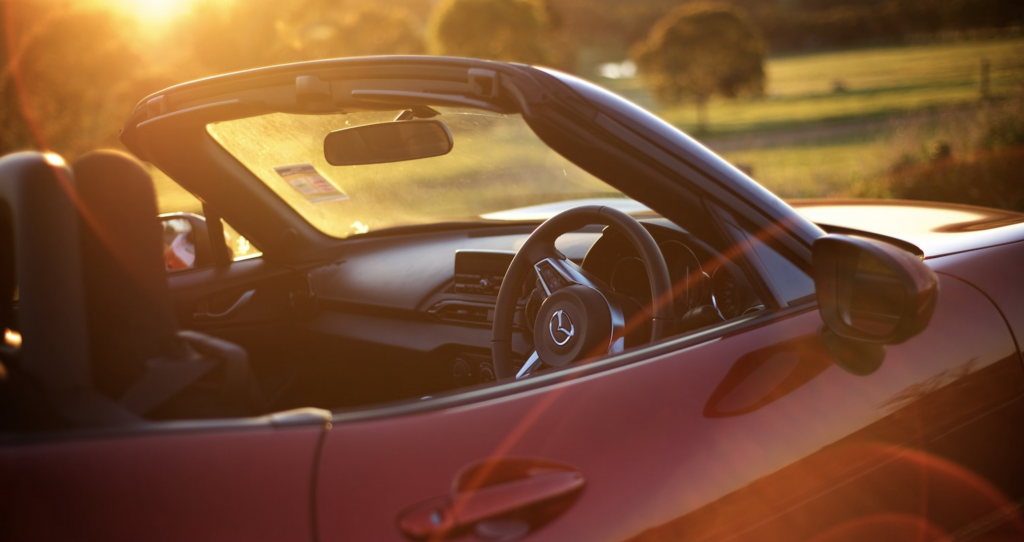