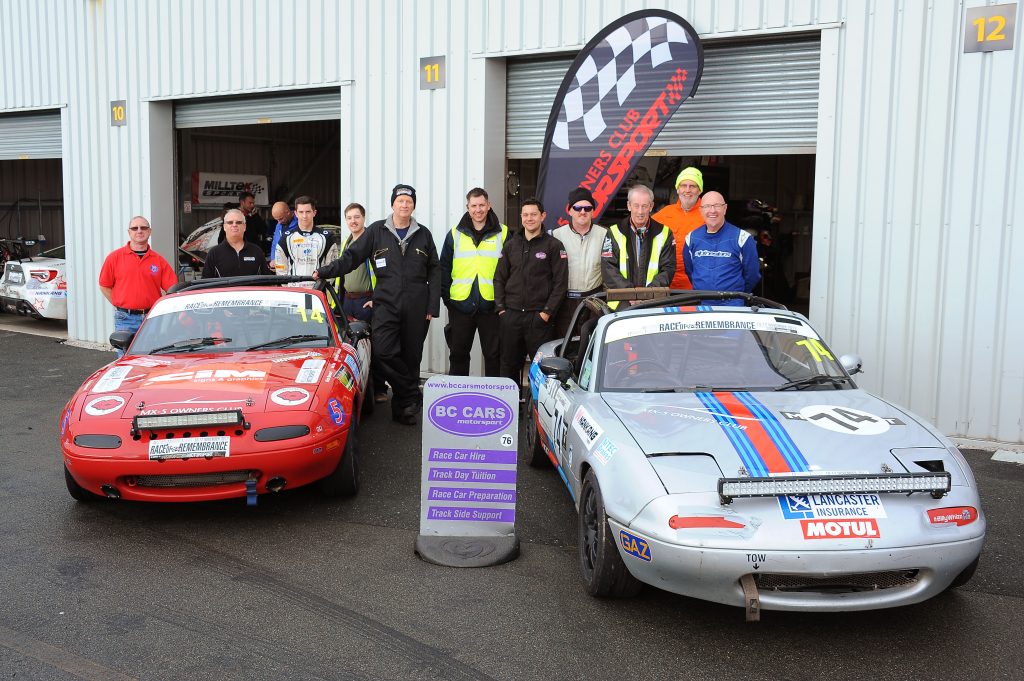 What a Challenge for two MX-5 MK1’s – three and a half hours of testing, three hours forty minutes of practice followed by two hours forty minutes of qualifying. Add to this twelve hours of solid racing, four and a half of those in the dark, and a total of six hundred and twenty nine litres of fuel costing £974.95. This just about sums up a fantastic and successful weekend of racing.

After the long journey to Trac Mon in Anglesey, North Wales on Thursday afternoon, the garage was set up to accommodate the team’s two cars. At the rear of the team garage stood a large race truck courtesy of Brian Chandler Racing and five motorhomes of various sizes accommodating most of the team. On the journey to the circuit it was made known that Rich Bernard from Team 2 was not able to make the event due to ongoing injuries sustained at Spa 3 weeks earlier. Cue Adam Marchant Wilcott, head of vocation and training at Mission Motorsport, to step forward as a last minute replacement. Our teams for the weekend are as follows. 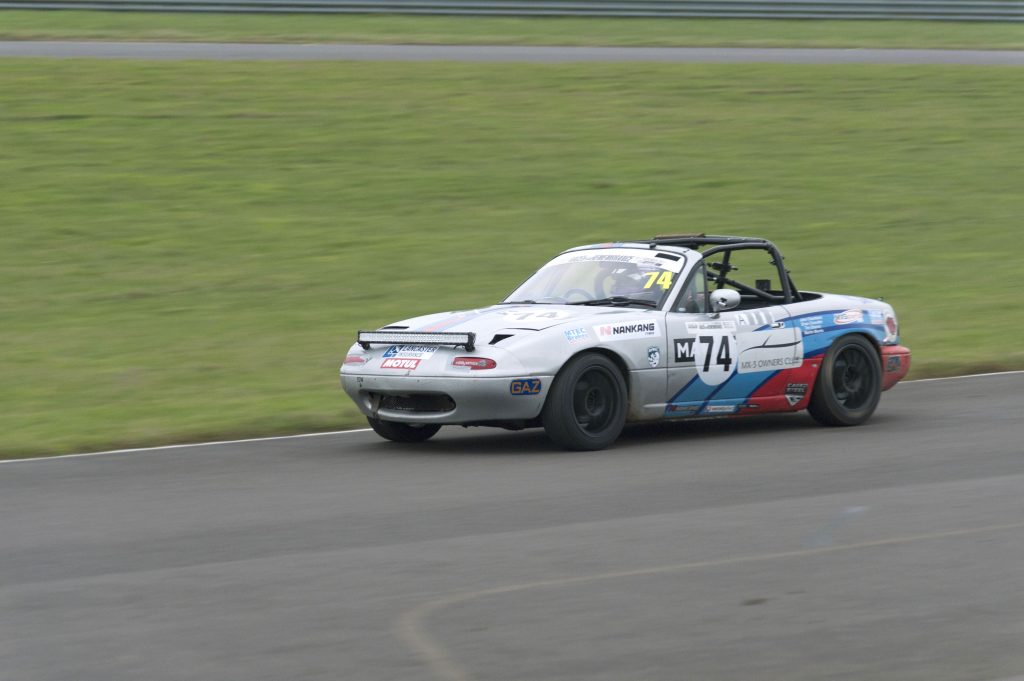 After a damp start to qualification and a slow drying track it was the luck of the gods to who would do best. Team 2 qualified in 21st with a time of 1.54.473 from Ben Tuck, and Team 1 qualified 34th with a time of 1.58.449, posted by John Chambers out of a final entry of 43 teams. With 12 hrs of racing to come, anything can happen with a lot of fast cars to the rear of the grid due to the conditions. At the end of 6hrs of racing the teams were as follows: Team 2 were 24th overall and second in class, Team 1 were in 30th position and 4th in class due to Martin Morris having an unfortunate coming together with a BMW at the top hairpin, through no fault of his own. He was stuck in the outfield, causing a 21 minute delay for recovery and repairs. 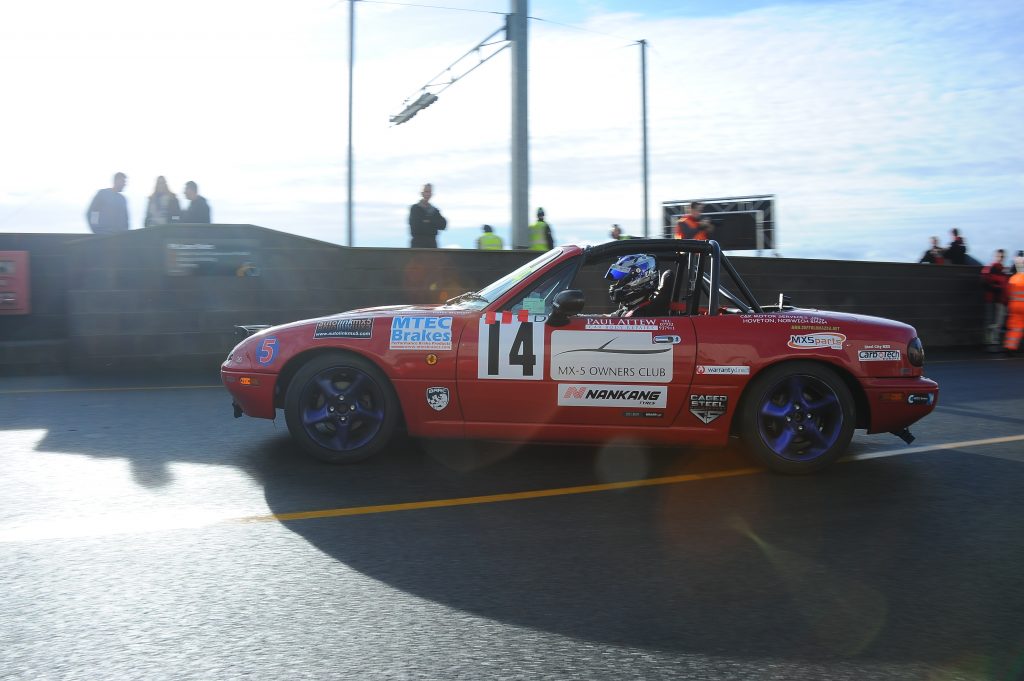 On Sunday the race restarted in changing conditions, with several heavy showers in the morning just holding off for the Remembrance service in pit lane. Conditions made the next six hours challenging with several incidents for both teams. At one stage both teams were fighting for that final podium position in class. Team two was to come off the worst with several offs, not all of our own making and a technical fault in the last hour and half restricting the performance of the car. Team 1 had made significant progress throughout the day with Brian Chandler doing the last leg to take 3rd in class on the last corner. The teams had managed to achieve a very creditable 23rd and 27th overall out of a grid of 43 teams.

Our fantastic weekend could not have been possible without the efforts of the whole team. A great achievement was made by all with the team again gaining a podium finish in class against a stronger opposition than last year. A big thank you must go out to our sponsors who have made this possible, their logos and links are at the bottom:

• Nankang for the tyres
• M-TECH for the brakes
• Auto links for the Engine service kits
• BC Cars Motorsport for the Car, Race Truck and Hospitality
• Suffolk Mazda for spares support
• STS Tyre Pros for Alignment and Tyre support
• C & K Motor Services for workshop support
• EBC Brakes for brake pads
• REIS Motorsport Insurance
• The MX-5 Owners Club for believing in us

A big thank you to the support team of volunteers who gave their time and money to take part in this event. I must mention Allan Sleight for his tireless efforts in managing the fuel, to Daniel who over the weekend carried a grand total of 489 litres of fuel from the pumps and to Carol, who although not 100% fit, gave the safety support to the refuelling.
Thank you to the club members that made the effort to come and see what it is all about. Finally, thanks to Adam for stepping into the breach at the very last minute.

Will we field a team next year? Who knows. I will have to sleep on that one. If I get a chance.