A response to the Chris Harris MX-5 video

Chris Harris is a pre-eminent motoring journalist, undoubtedly, and I am a big fan of his work. Anyone who has watched his in-car footage from the Goodwood Revival knows that he can certainly steer a car better than most of us. He is entertaining, and he has that rare ability to distil down and discover the true nature of the cars that we all lust after. In short, I respect his opinion, and I usually take it as gospel.

Except, I think that he is wrong about the Mazda MX-5.

Five years ago, he wrote a rather contentious article where he panned the MX-5, and was met with quite considerable backlash. In response, he then made a film (see below) where he drove his cameraman’s personal Mk1 and came to the conclusion that ‘I just don’t quite get what all the fuss is about.’ His comments in the video range from how it ‘drives with all the precision of a boneless limb’ to how the body shell has the ‘twist resistance of a Haribo crocodile.’ That video has now been viewed over 1.1 million times. 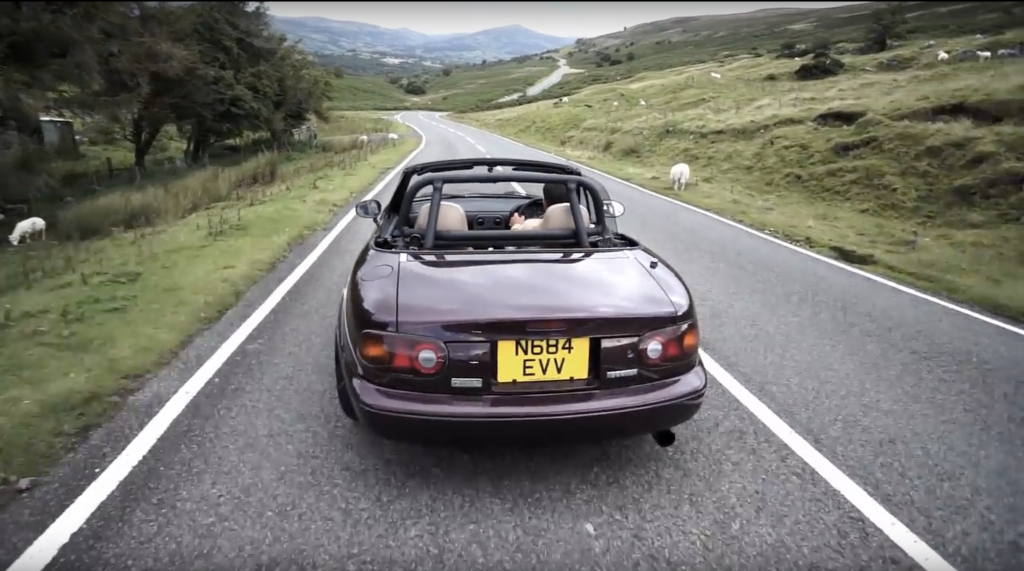 Now, let’s be realistic here. Mr Harris has vastly more experience on these matters than I. And, if I’m perfectly honest, I do tend to agree with him on most points. I had a bog-standard 1990 Mk1 a few years ago. I absolutely loved it, I drove it hard, and I put well over 60,000 miles on it in four years, so I had plenty of time to form an opinion.

The Mk1 isn’t perfect. I agree that you sit too high. I agree that the chassis twists too much – on one particularly enthusiastic drive, I managed to crack the bottom left corner of the windscreen through flex. And I agree that it isn’t exactly fast, and that it doesn’t reward you for pushing it harder. All of this can be easily fixed, but let’s put that aside for one moment.

There are a few inescapable truths in the MX-5’s favour, and no matter what Mr Harris suggests, I don’t believe that you can separate them. As with anything in life, you can’t just look at one aspect of a car in isolation, and to some extent, I think he misses the point. 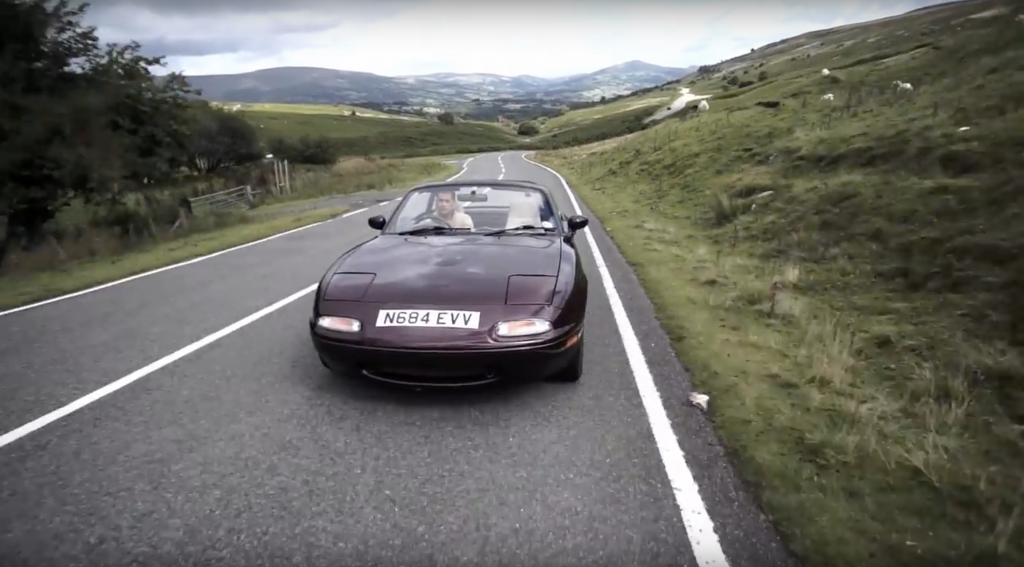 Even the most ardent MX-5 advocate would trade their Mk1 for a Ferrari 458 Speciale if the chance for a straight swap presented itself. Comparing sports cars without taking price and value for money into consideration is pointless.

Yes, a Mk1 Lotus Elise is objectively a better sports car than a Mk1 MX-5. However, it costs ten times as much, you couldn’t expect to drive one daily for years without requiring major repairs, and they are complex to maintain. Any garage can remove an MX-5 engine in an afternoon, whereas performing the same task on an Elise is a complete ball-ache that requires the removal of half the bodywork. You’re not comparing apples with apples. 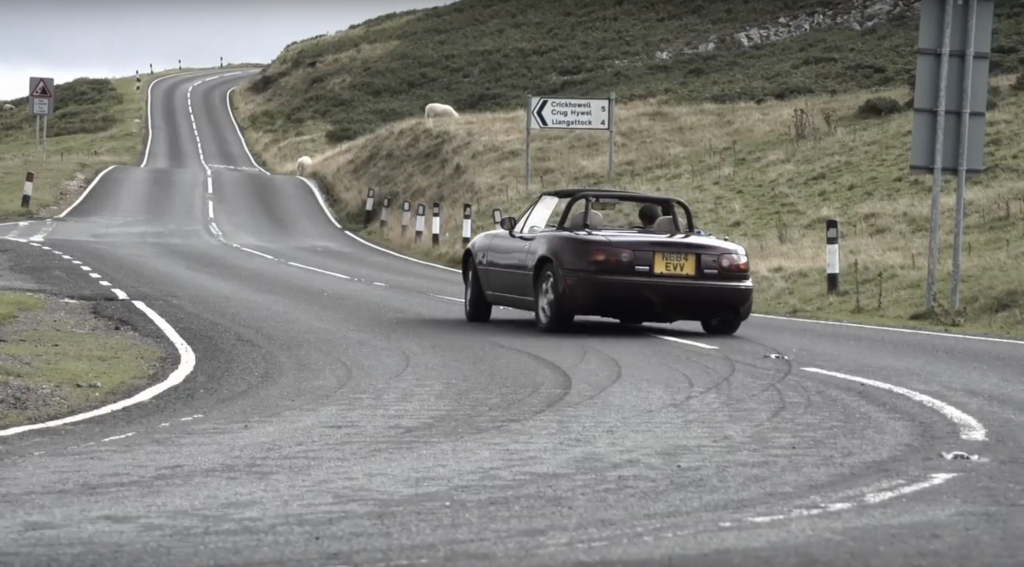 What else could you pick?

Even at 10 times the price of a Mk1, I’m struggling to think of a single sports car that presents such a convincing case for ownership. Porsche Boxster? Brilliant, until the intermediate shaft bearing lets go and you’re up for an engine. Mercedes SLK? Great, until you have the misfortune of finding a corner, or the folding roof jams. BMW Z3? Not bad, until an electronic module fails and it’s stuck in your driveway. Same for the Z4, but your monthly payment is bigger. Caterham Seven? Perfect, unless it rains or you wish to carry both a passenger and a bag at the same time. MGF? I don’t even need to say anything here.

Even the mythical Peugeot 205 GTI that Mr Harris references has its flaws. I’ve spent quite a while driving those, too, and they are a hoot. Probably purer than an MX-5. But the build quality is rubbish, they rattle and squeak, parts can be expensive and they can also be complex to fix. Nobody in their right mind would attempt to drive a 25-year-old Peugeot to work every day, but you wouldn’t think twice about doing it in an MX-5. It’s also near-impossible these days to find a good 205 GTI that doesn’t cost the earth. 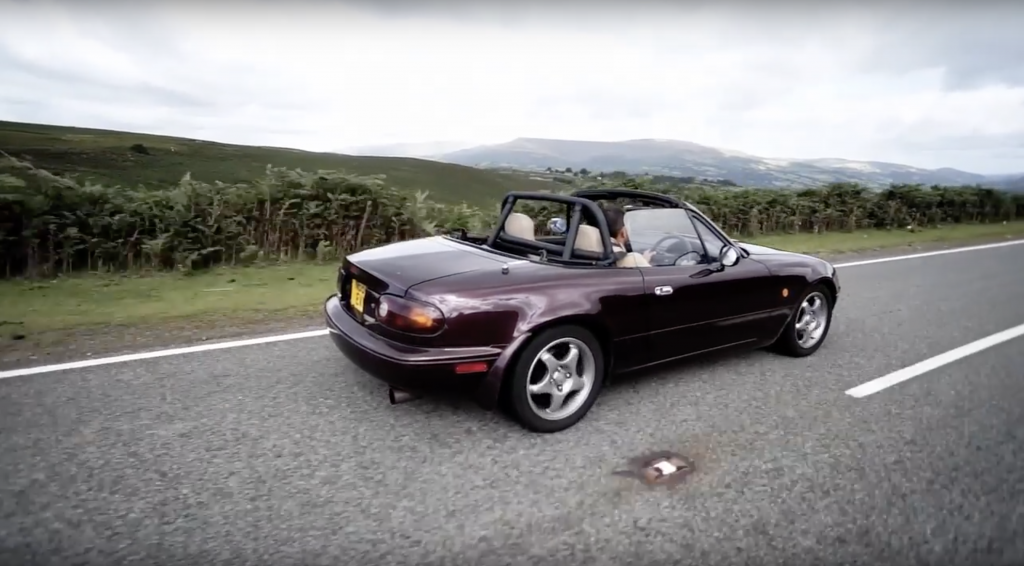 I guess my point is that unless you’re an armchair critic talking rubbish about cars that you’ll never own, or an internationally renowned journalist with access to the kind of stuff we can only dream of, it is impossible to separate the driving experience from the ownership experience. They are inextricably linked. And the single element that makes the MX-5 so enduringly popular, more than anything else, is just how damned useable it is.

In this context, the MX-5 is simply unmatched. And respectfully, I think that Mr Harris may have overlooked it.