The virtues of going driving during the festive season 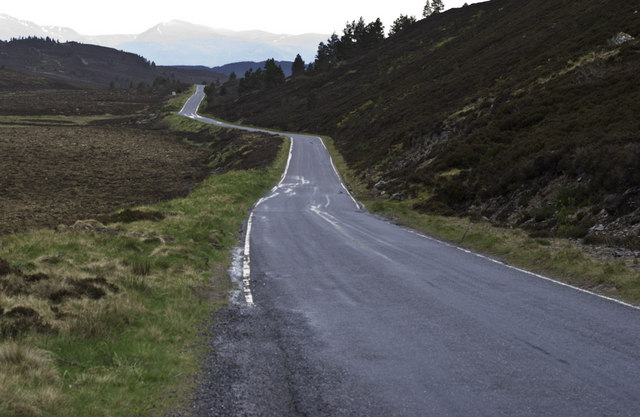 Christmas is a time of joy. There are laughing children, steaming hot roasts, and families gathering around a warm fire to share in the Christmas spirit.

But let’s be honest – anyone who’s not a little bit over it all by day four is either a better person than I am, or lying. Christmas spirit is great and all, but it’s becoming a little over-played by the time Boxing Day draws to a close.

There are only so many Christmas movie re-runs to be watched before you begin to wince, so why not go driving instead? Never mind what the BBC says – right now is one of the best times of the year to be on the road.

The chief reason for this that so long as you avoid the major holiday congestion points (airports, major motorways, outlet shopping malls), the roads are predominantly empty. And that’s in the major metropolitan areas. Head out to the countryside, and thousands of miles of the UK’s best driving roads are practically deserted and waiting.

Even if you still need to get to work, a lot of other people don’t, so the usual commuter routes are free. Why not put your favourite album on the stereo, turn the heater up and take the long way in? You can at least salvage something from having to work between Christmas and New Year by making the most of the drive in. And if you usually catch public transport to work because the old girl is tucked up in the garage, why not crack your MX-5 out and treat yourself by driving it in to work instead?

However, for the purpose of conversation, let’s assume that you don’t need to work these next few days.

In the awkward period between Christmas and New Year, you are blessed with the perfect excuse to duck out for a couple of hours. You’ve just spent the last four days with family, you’ve done everything that’s expected of you, and more. So surely, you’ve earned a bit of one-on-one time with your Special Someone? Your partner can probably come for the drive, as well.

Not only are the roads quiet, but so are the various attractions you might use as a destination. I went to the National Motor Museum at Beaulieu on Christmas Eve, and I practically had the place to myself. The country roads that we used to get there, running through the peaceful New Forest area, were just as empty.

And finally, nobody is ever truly busy over this period. Even if your driving buddy already has plans, it’s unlikely to be for anything that can’t be cancelled with a good enough excuse. Nothing serious is ever planned for this period.

Driving for enjoyment at Christmas almost seems a little antisocial, but it shouldn’t.

So, here’s what you need to do. Go to Google Maps, and look at the roads surrounding your town. Fan out fifty or sixty miles to find a coffee shop or pub, and then ring a friend and say ‘I’ll meet you there in three hours time!’