The best MX-5s at Autosport International

Last weekend the Birmingham NEC played host to the Autosport International Performance car show, the country’s biggest and best performance car and trade show. Throughout the weekend we were treated to a number of new car reveals, supercar launches and a plethora of racing metal on display to the Great British public for the first time. Jaguar stole the show with the launch of the new F-Type GT4 in Invictus Games livery while Porsche and Bentley wowed with with new look racing machines, the Continental GT3 and 911 GT3 Cup respectively. In such an impressive brace of racing company the MX-5 presence was remarkably thin on the ground, and given the car’s suitability for track work we were a touch surprised.

Perseverence is key, though and eventually we were rewarded with some gorgeous track ready MX-5s that were dotted around the show. We did the hard searching so you don’t have to, take a look at the MX-5s of the Autosport International show below. Do you want to get involved with racing your 5? Read about how club members can get discounted track days for themselves and their MX-5s HERE. 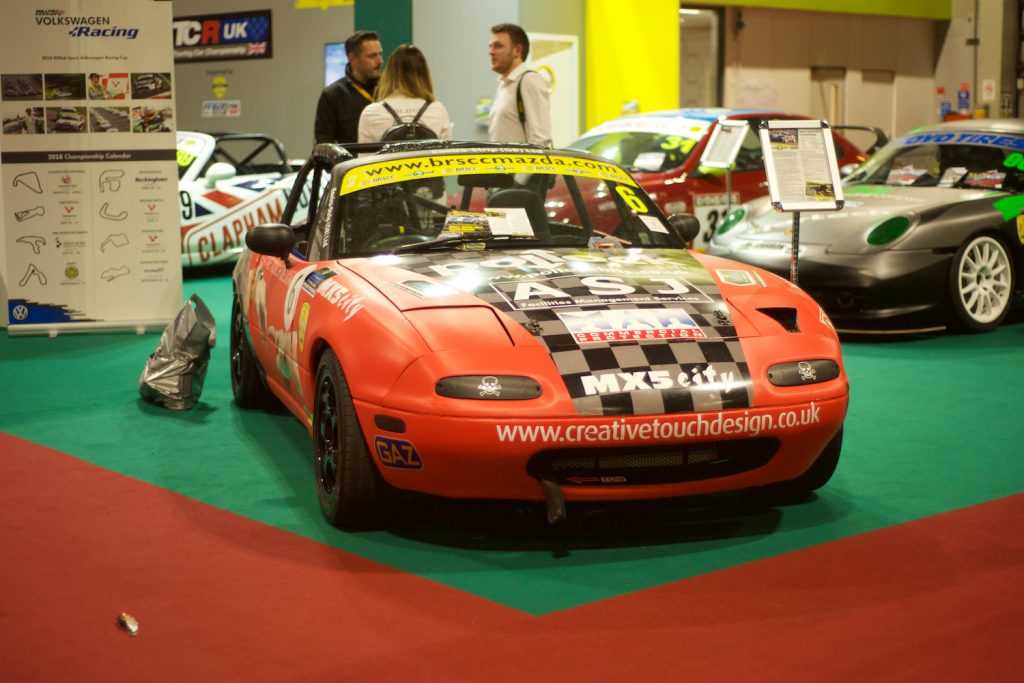 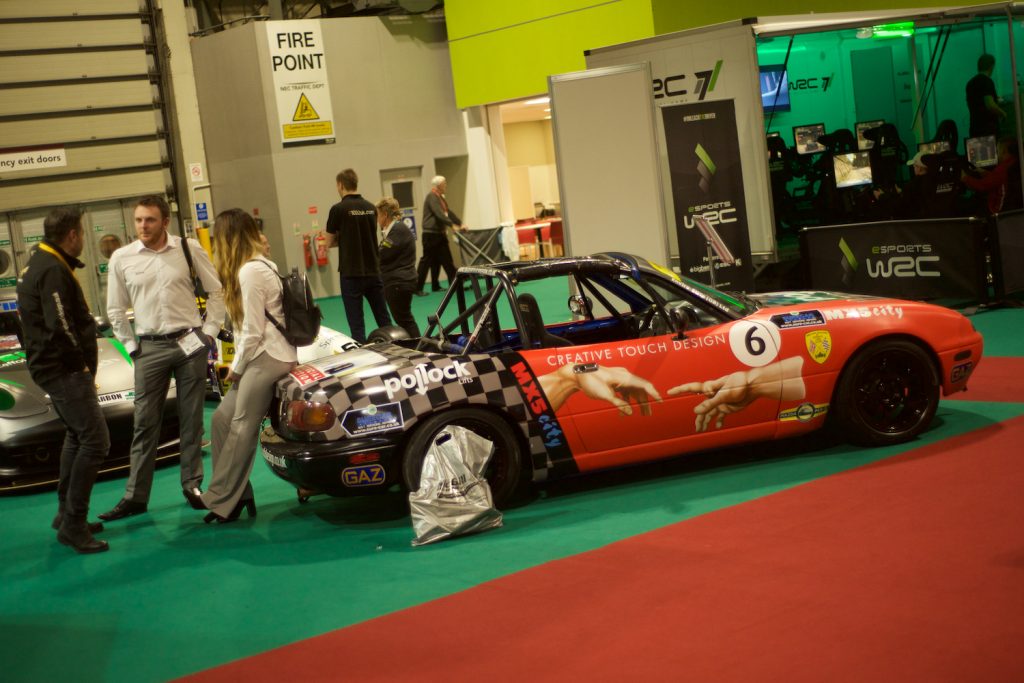 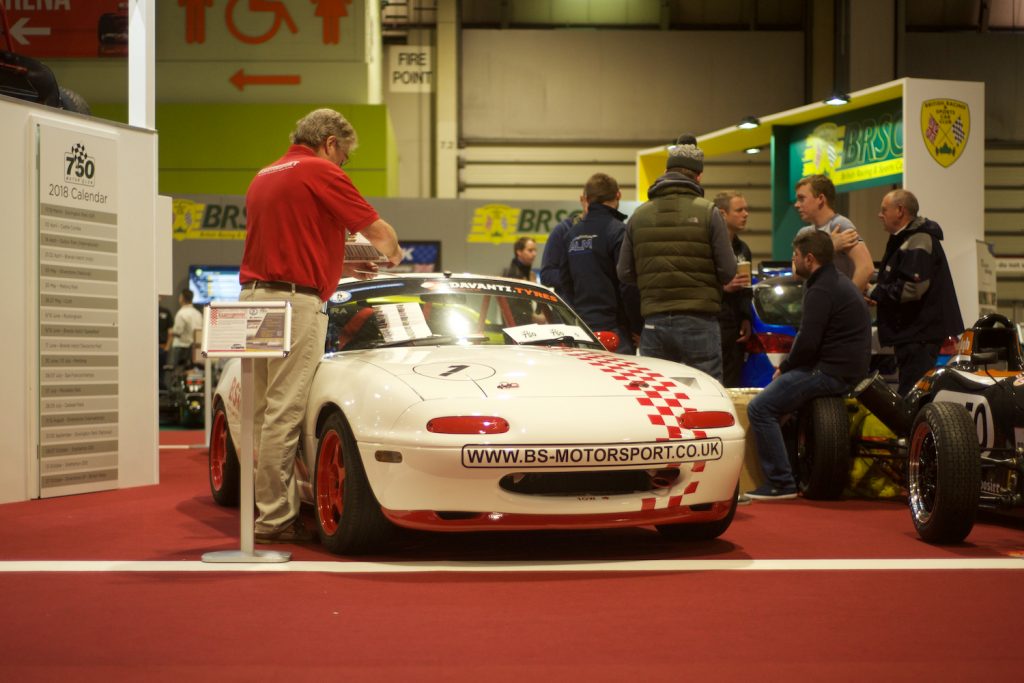 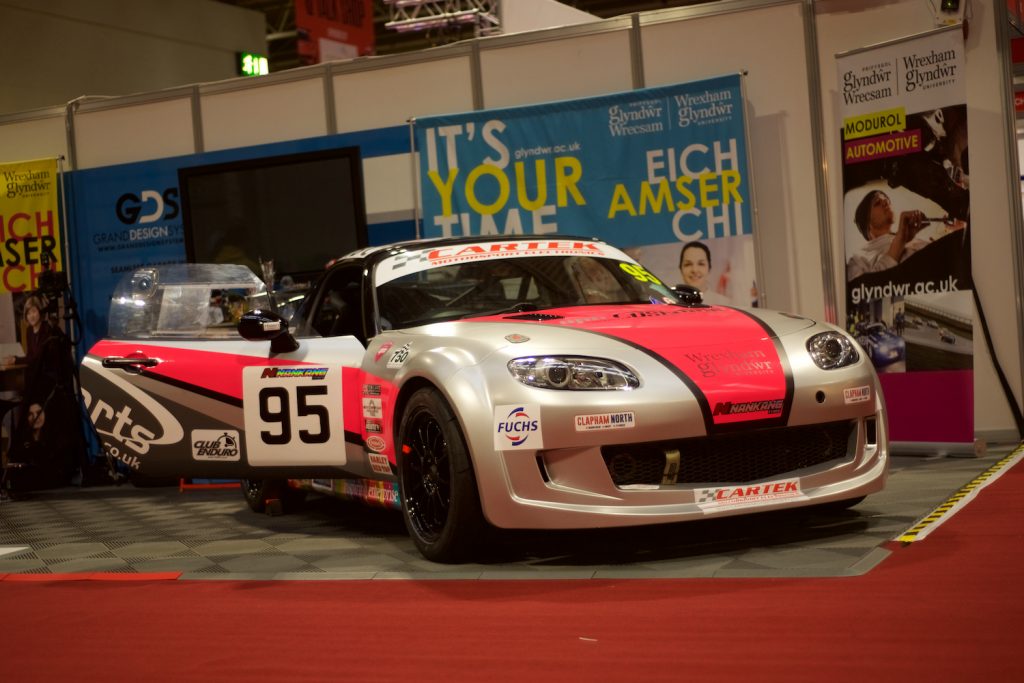 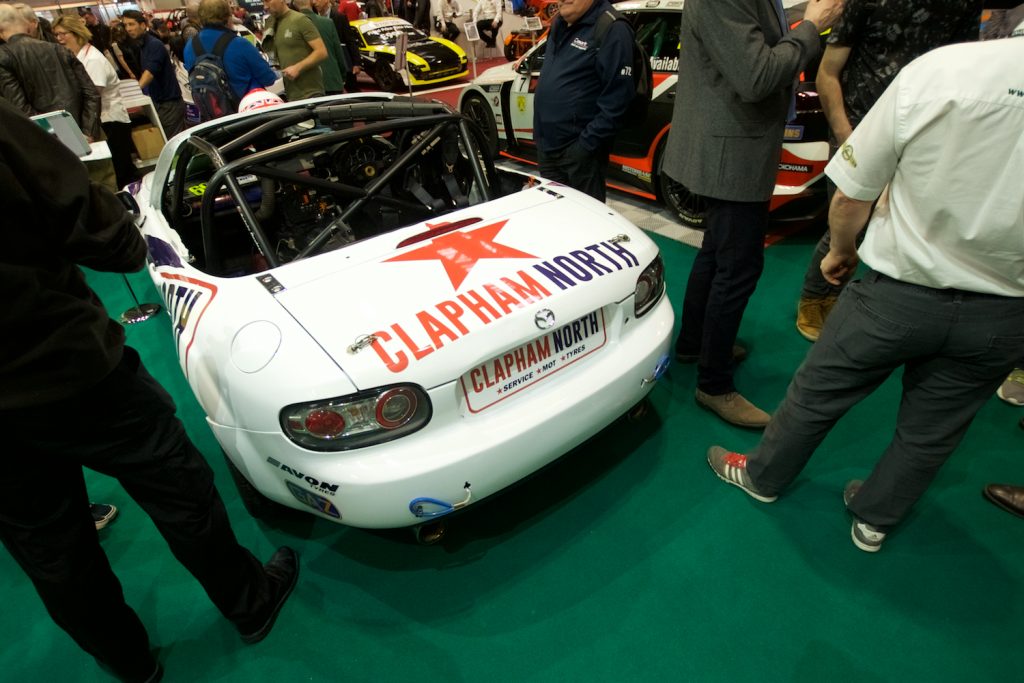 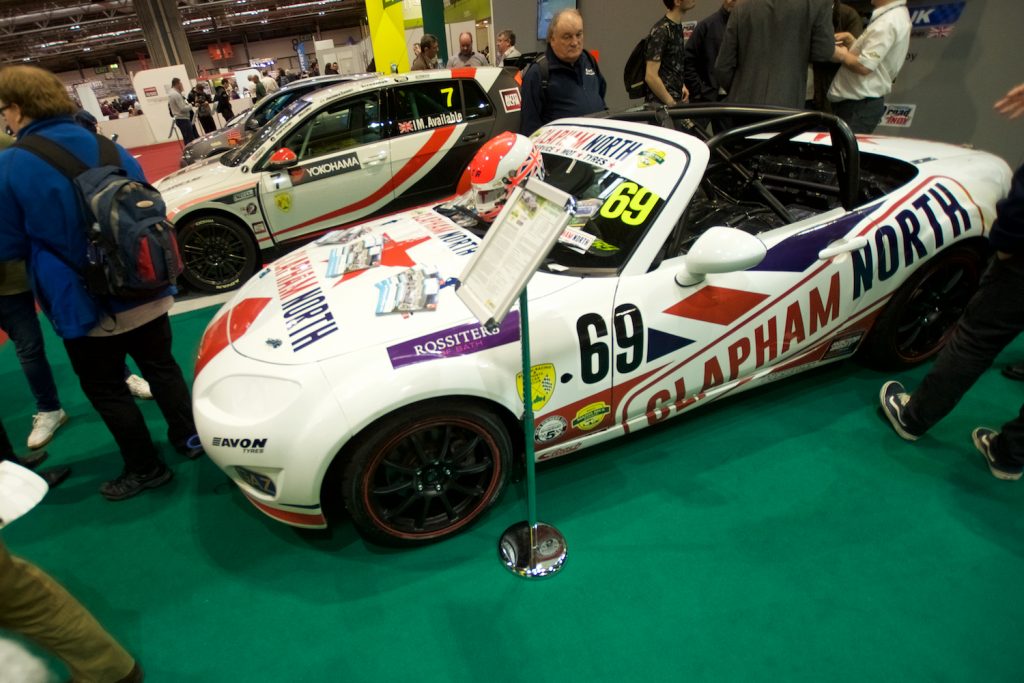 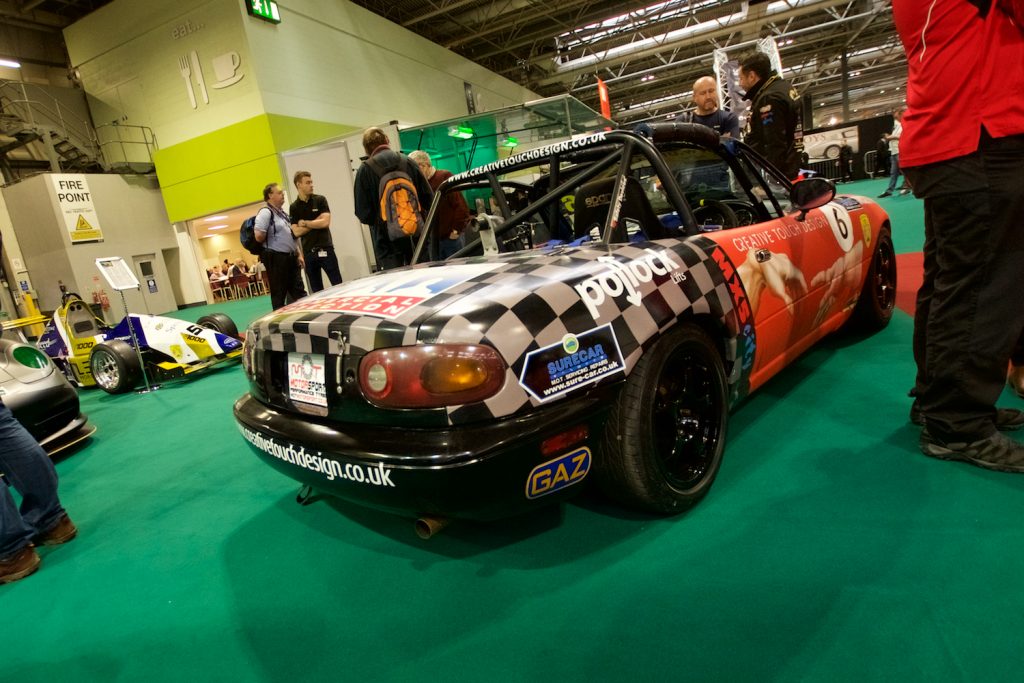 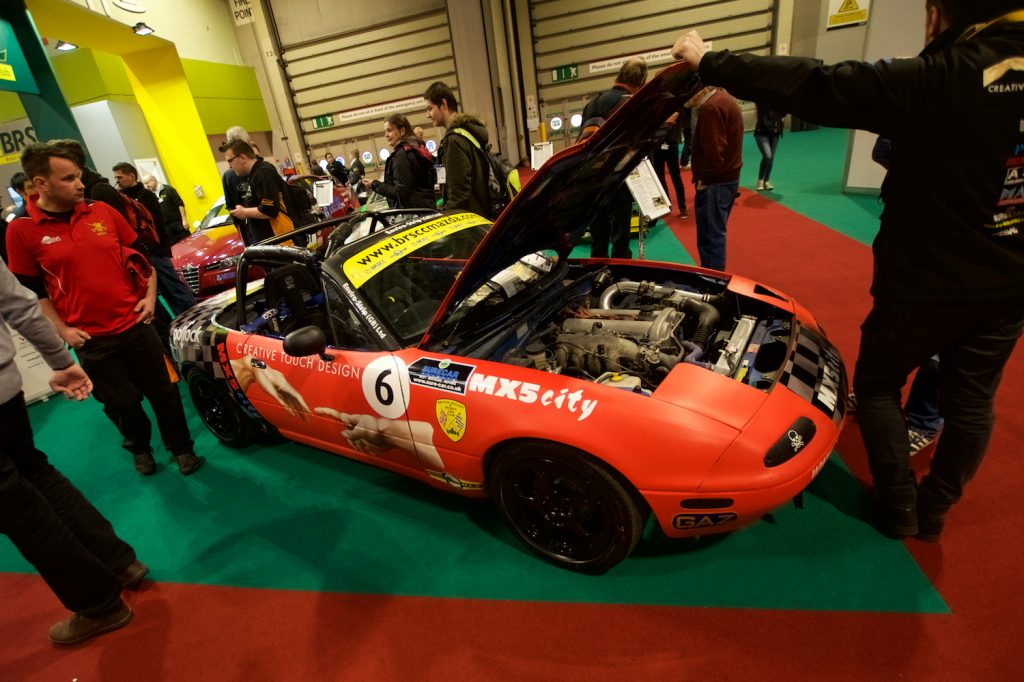