Japan. The land of sushi, of saki, and of otherwise mild-mannered men who make ridiculous modifications to cars in the name of increased speed and style. There’s nowhere on earth quite like Japan, and no matter what style of car modification you’re into (or what style of anything you’re into, really…) it’s almost guaranteed that there will be a subculture of people passionately pursuing just that.

The one thing that separates the spread of tuning styles between Japan and the West is the considerable language barrier. Admittedly, the internet has brought us closer together than ever before, and English language websites like Speedhunters, shirtstuckedin and ra64freddy! do a brilliant job of giving us a behind the scenes peek into the unique Japanese car culture. However, the language barrier means that it’s a lot harder for us to to get truly involved. It’s a lot harder to pick up the phone or email the MX-5 Club in Tokyo to find out what they’re doing, and unless you speak the language, there are thousands of volumes of books, magazines and technical manuals that we miss out on. For example, MOTORHEAD is reputedly one of the best car magazines in the world, yet I’d be purely buying it for the pictures.

However, all is not lost. With a little effort it is still possible to embed oneself in Japanese car culture – and by this we mean trawling their classifieds ads for rare and interesting parts.

Harder, yes. But impossible, no. Yahoo Auctions Japan is like the eBay of Japan, and through a little bit of strategic use of Google Translate, it is possible to have a browse and look at the thousands of listings that pop up every day. Posted below are a handful of photos, and direct translations of the item descriptions.

(Tip – put ‘Eunos Roadster’ or NA6CE etc into Google Translate, then copy/paste across the Japanese characters. You’ll get far more results that way)

The homepage looks intimidating, but it’s quite simple to have a browse. And if you do find something that you simply must have, there are numerous English speaking agents in Japan who specialise in just that situation – buying car parts from Yahoo Auctions and sending them internationally. The Australian Jesse Streeter is one of them – he went to Japan on holiday in 2003, and never came home!

So, in this post we thought that we would sit down for a Yahoo Auctions session, and see what sort of interesting MX-5 parts we could unearth. Once you’ve had a read, why not head across and have a look for yourself? KG Works made instrument panel for Roadster NA. It becomes a set of meter faces made by artworks dewa. KG Works’ astringent black panel and artworks dewa. I think that it is cool to the highest with a combination of metal faces full of luxury. Since it is medieval times I think that there are small scratches, threads etc. Please refrain from those who care about details. 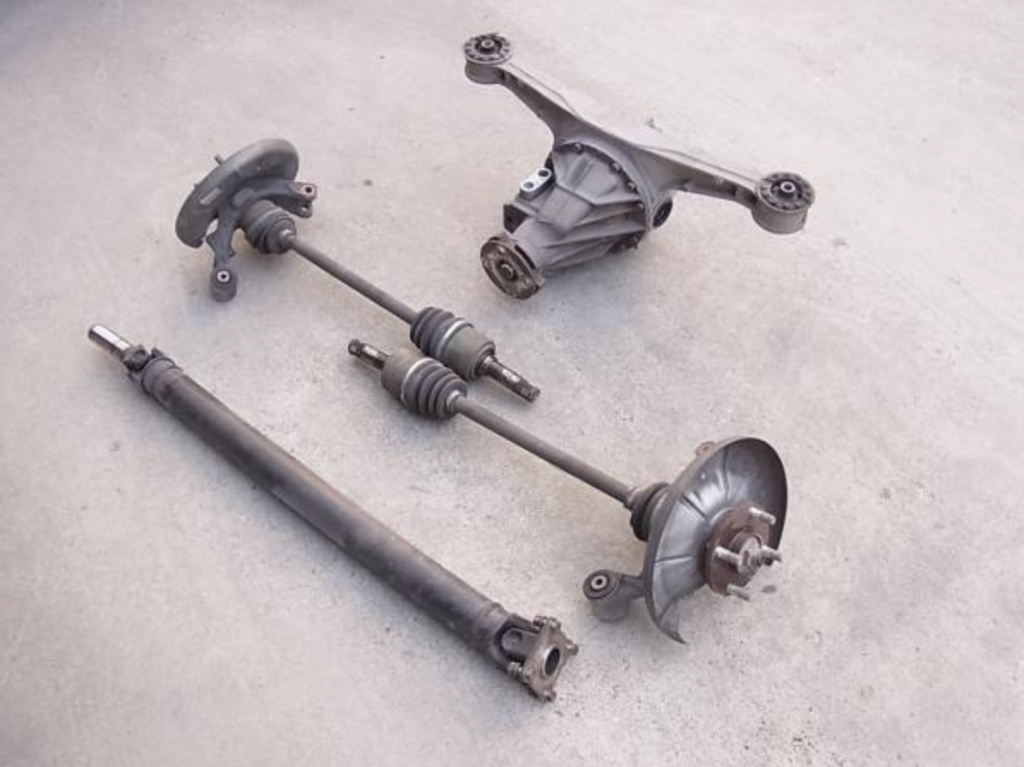 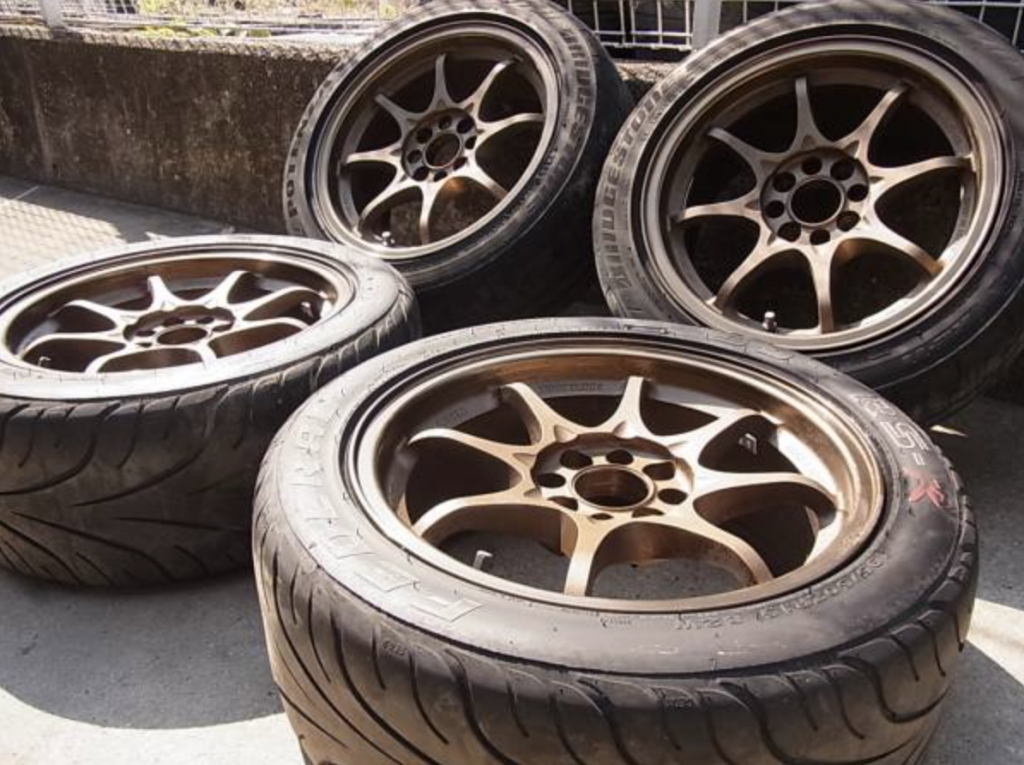 Custom made out of print ultra super rare!! Reverse Zori Raise made CE28 lightweight 15 inch aluminum wheel 4 pcs. NA, NB It is a custom order item of Tsuraichi size to the roadster. At present it is difficult to obtain! It is an out-of-print super-rare aluminum wheel. 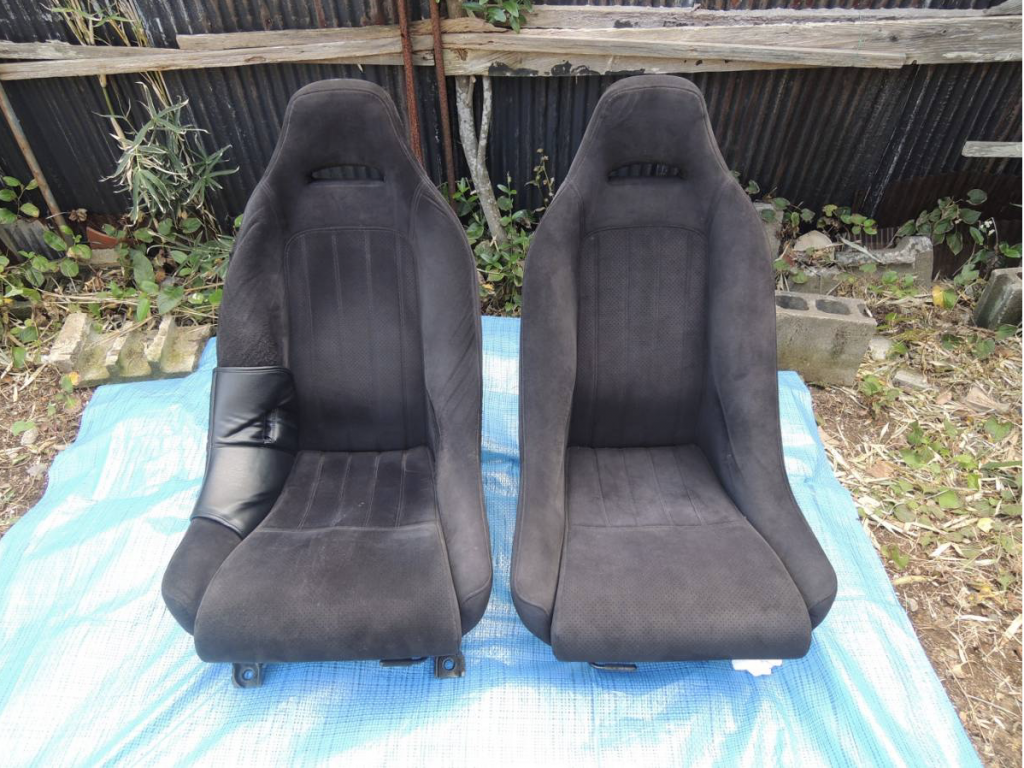 M2 1001 Genuine bucket seat right and left set (with rail). I purchased the old second hand and wore it, it was different from the feeling I thought when sitting and it was removed and kept. The urethane on the side of the driver’s seat is feeling pretty much, especially on the right side, there is rubbing, there is rubbing. What is said to be Omake, but I will put a cover of Nakamaye. To be honest, please note that the driver’s seat is not as good as the passenger seat (Personally, I think that it is better to use the passenger seat side on the driver’s seat side). Because it is used by old things, there are scratches, dirt, some spots, color fading etc. Because how to feel about degree is one person, please judge in the image. Also, please do not hesitate to ask me about unknown places because I am not very familiar with it. 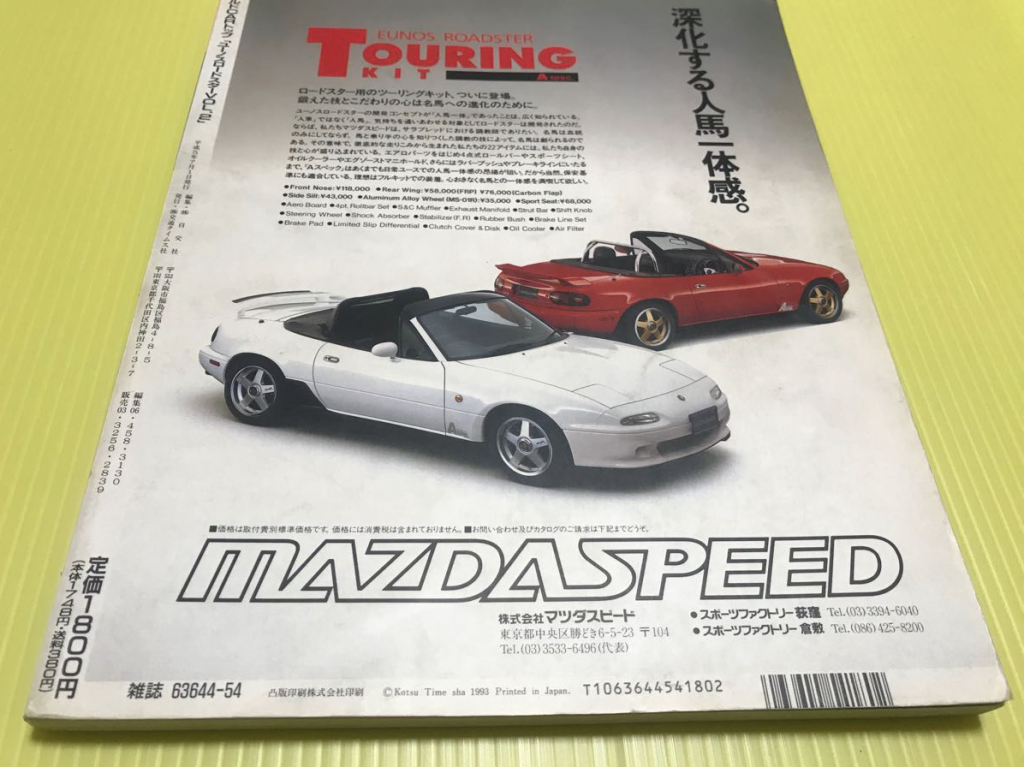 Eunos Roadster Front Tower Bar Used second hand. Pedestal part painted in black. Since it becomes second – hand goods, there are rubbing, dirt, small scratches, etc. Dealings will be cash on delivery at Yamato Transport on weekends after payment is confirmed. I would appreciate your deal on no claim, no return. 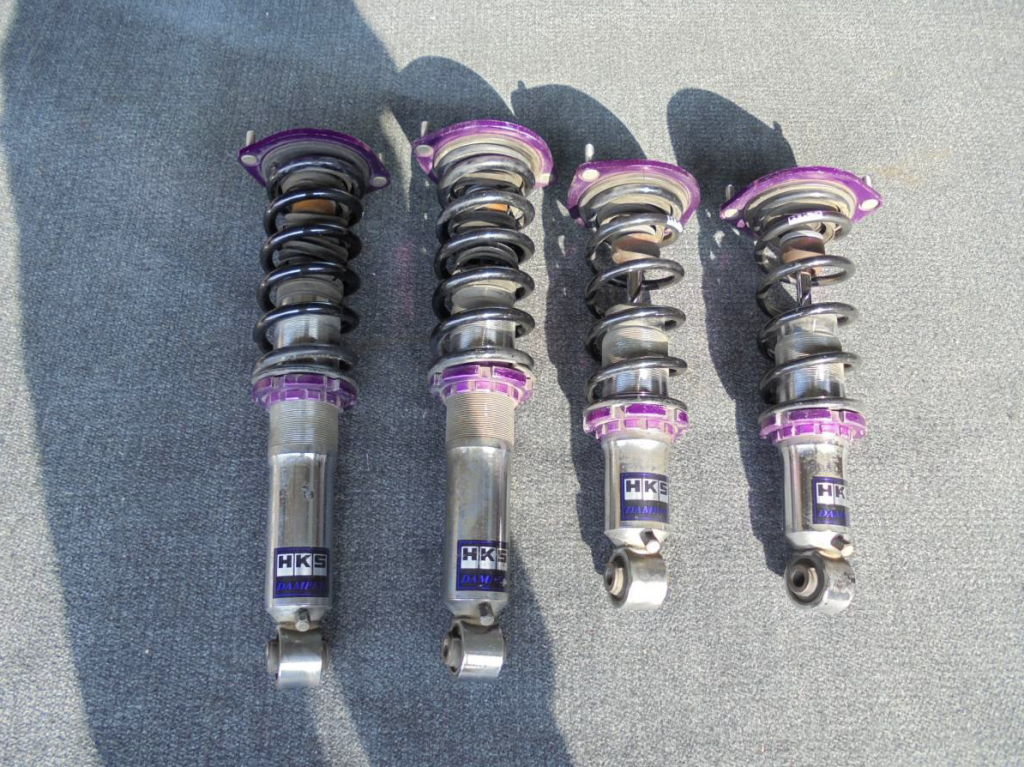 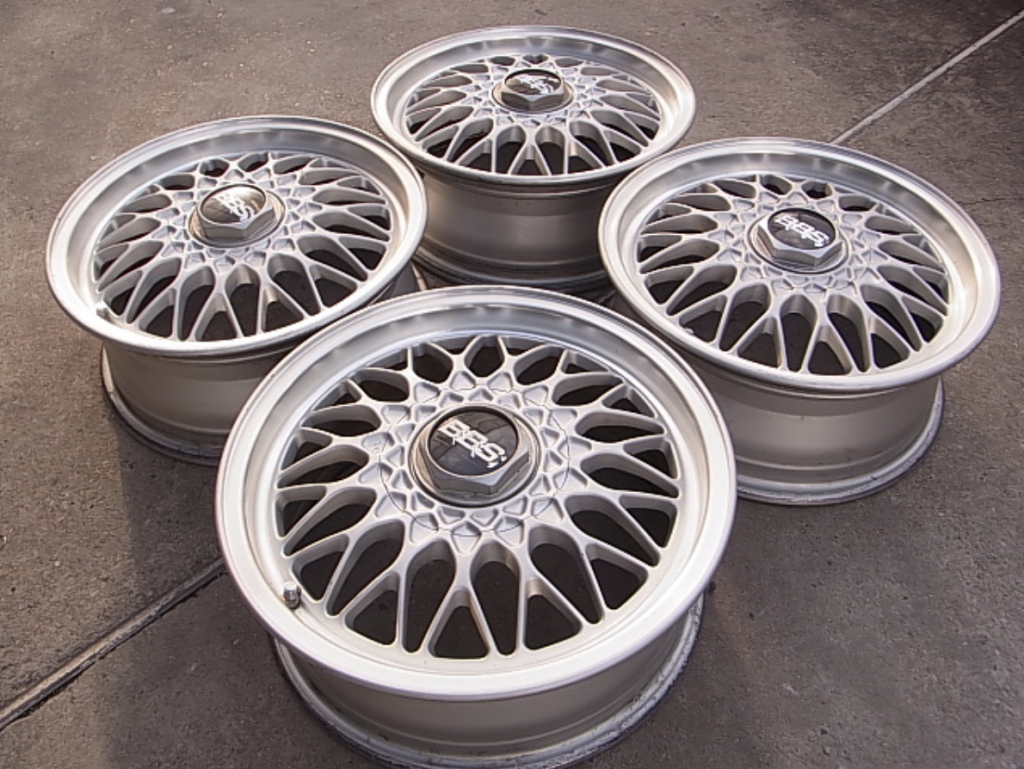 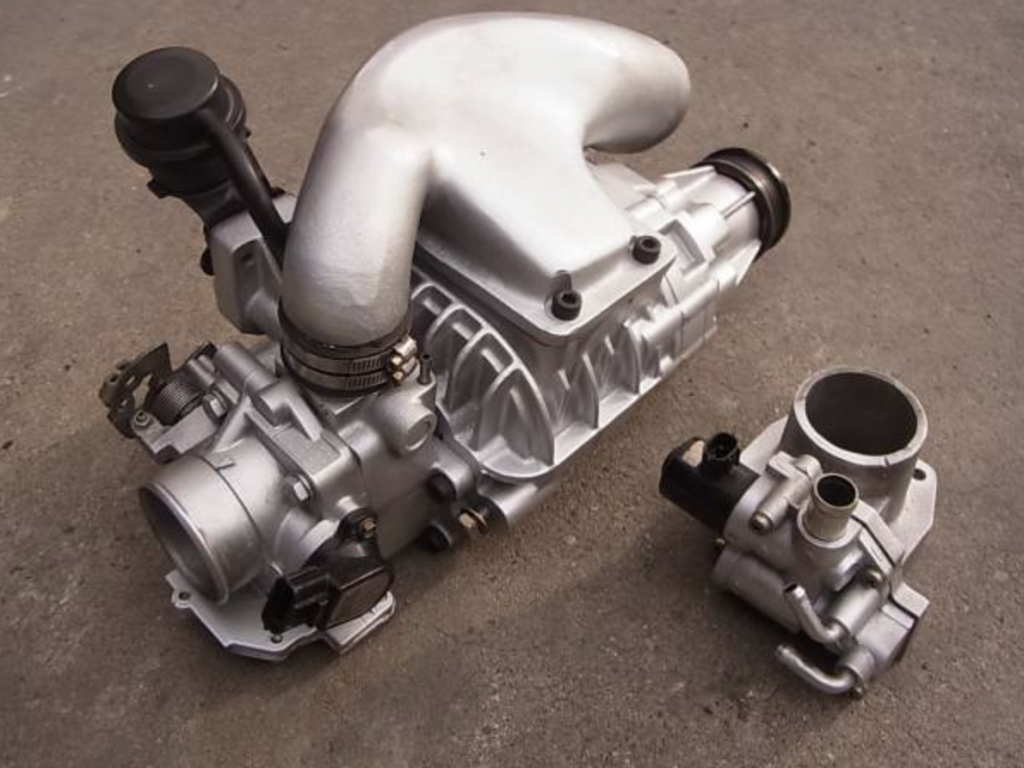 Super rare Roadster B-SPEC Super Charger Kit + Air Flores, Free dom setting set.
The torque improvement in the whole revolution range and the response with the air flow less specification are also good, and you can experience the comfortable rotation elongation in the high revolution range.
Airflores which further broadens the setting, Free dom computer specifications.
In the catalog of those days, the highest output was installed only with the B – SPEC supercharger kit, and it was over 180PS at high octaneuse use.
Engine main body can be fully normal, bolt on. Those who think about power up of NA8C roadster, how is it? 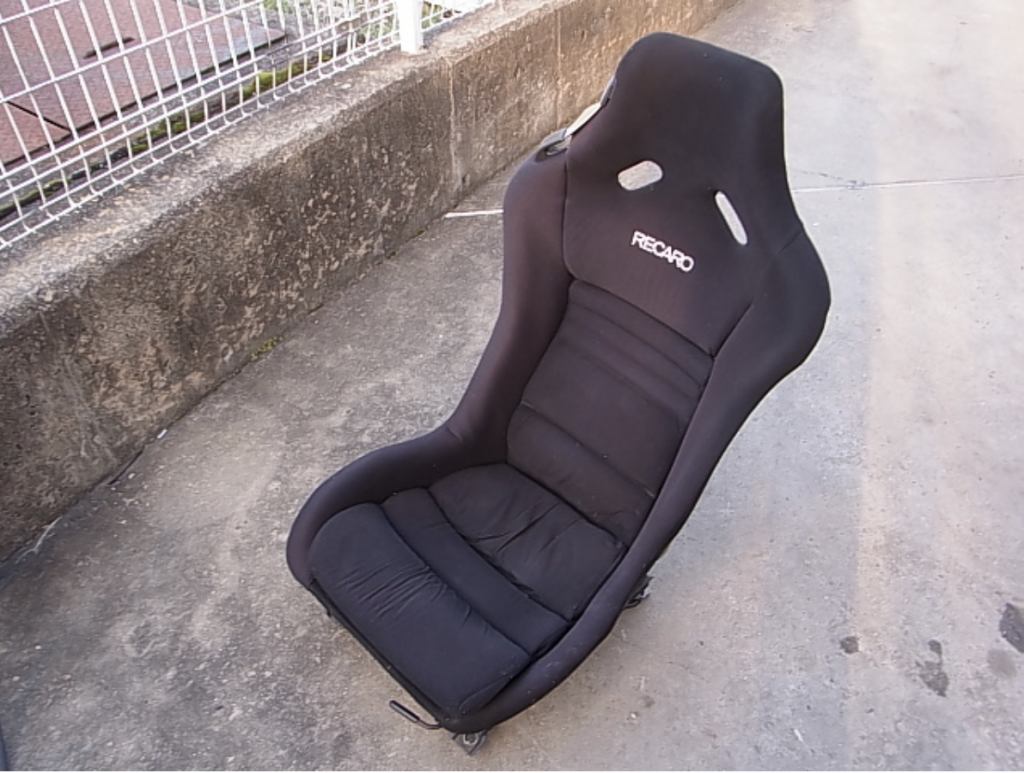 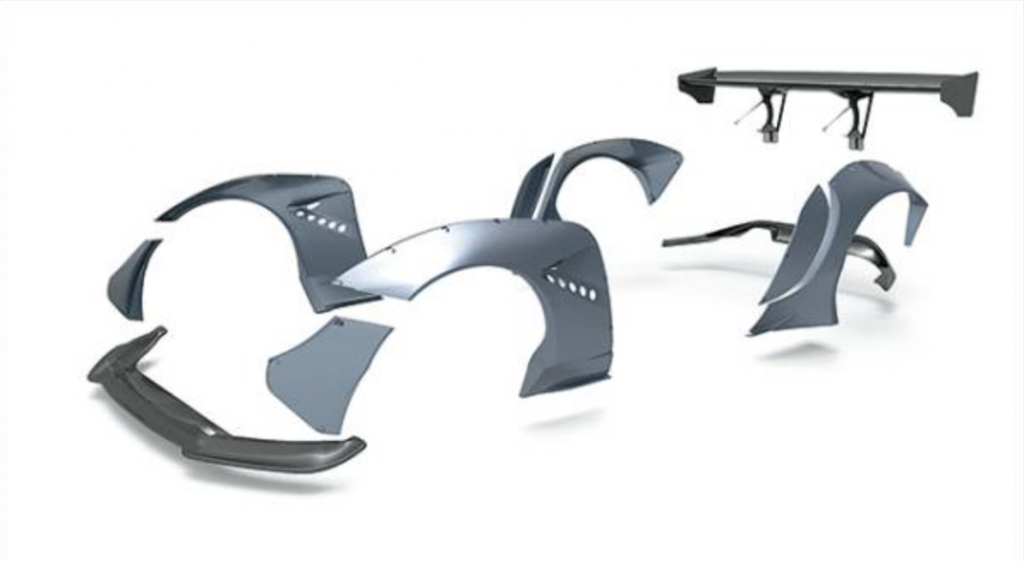 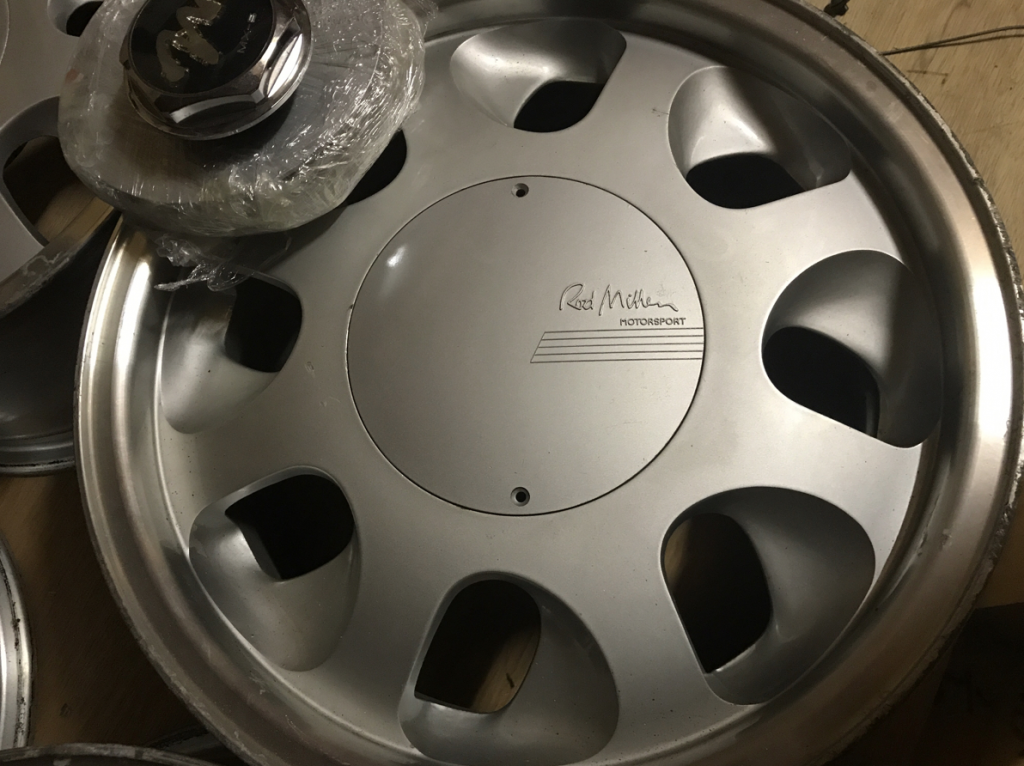 Eunos Roadster (Miata) It is a very rare 15-inch Pana Sports wheel which bespoke Rod Millen bespoke at the time of sale.
Asymmetrical wheels, with a center cap for the Miata (MX – 5) and a center cap for the Rod Milenl (without mounting screws).
Distribution in the country will be zero and it is difficult to obtain it as an out of print wheel even in America, so it is the best wheel to finish with the Miata specification.
Since it is kept in the attic room after use for about a week wearing after getting quite before, there is no deterioration after acquisition, but the rim has some corrosion.
Because it is a super rare wheel with historical value, I think that you can feel cheap if you can understand value.
Since it is a special item of Miata (Eunos Roadster), the hub diameter is 54 mm and the center cap has the letter of Mia and MX – 5 in the center cap.

These are just our highlights of items available when we checked, but like every online marketplace, things are constantly changing. Have you every bought anything from Yahoo Auctions Japan? What was it? Let us know in the comments below!

And if you’re in the mood for buying something related to the MX-5 but don’t quite want to bother buying it from Japan, why not head across to our club store for a look? It’s significantly easier!