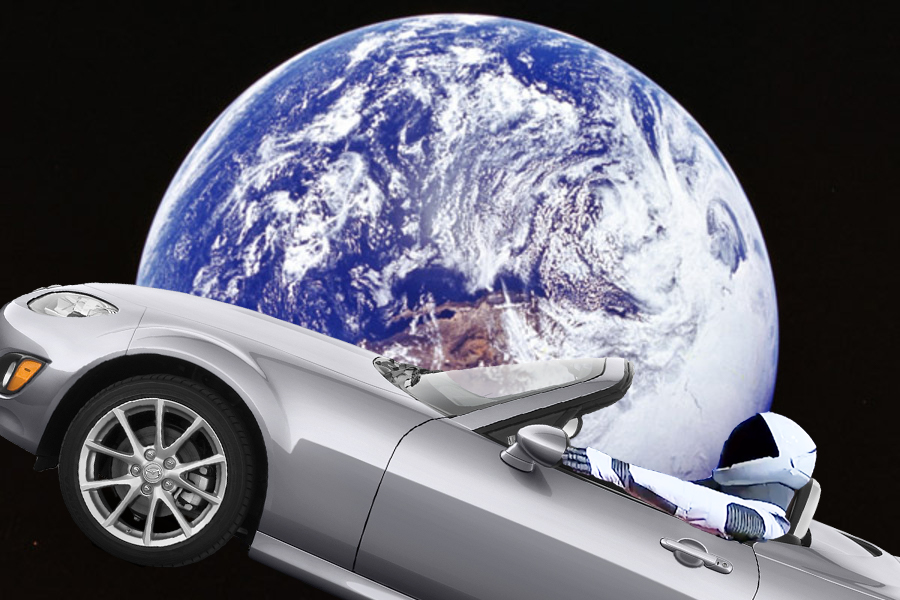 We live in exciting times, there’s no doubt it. For thousands of years, people have looked up into the skies and wondered what lies beyond our planet. We’re still a long way from even scratching the surface, but in less than the span of a lifetime we’ve visited our Moon and sent machinery to Mars. On a timescale of human history, things are progressing at a rapid rate, and thanks to visionaries like Elon Musk it appears that pace is picking up even faster.

The key to further exploration is to establish home bases on other planets, and to enable this we need transport a lot of heavy goods up there, and at a reasonable cost. Last week’s heavily publicised launch of the SpaceX Falcon Heavy rocket is a major step forward, and its reusable boosters are a genuine innovation.

You’ve gotta hand it to Musk. Of all of the things he could have sent up there as test ballast, he chose his own personal first generation Tesla Roadster – equiped with a driver called Starman, and Bowie’s Space Oddity playing on an endless loop. The Tesla is expected to reach Mars, if not further, and should last for millions, if not billions, of years.

“I love the thought of a car drifting apparently endlessly through space and perhaps being discovered by an alien race millions of years in the future,” tweeted Musk.

It got us thinking though – putting aside his obvious connection to Tesla, should Musk have sent an MX-5 into space instead? There are a handful of (admittedly shaky) reasons why… 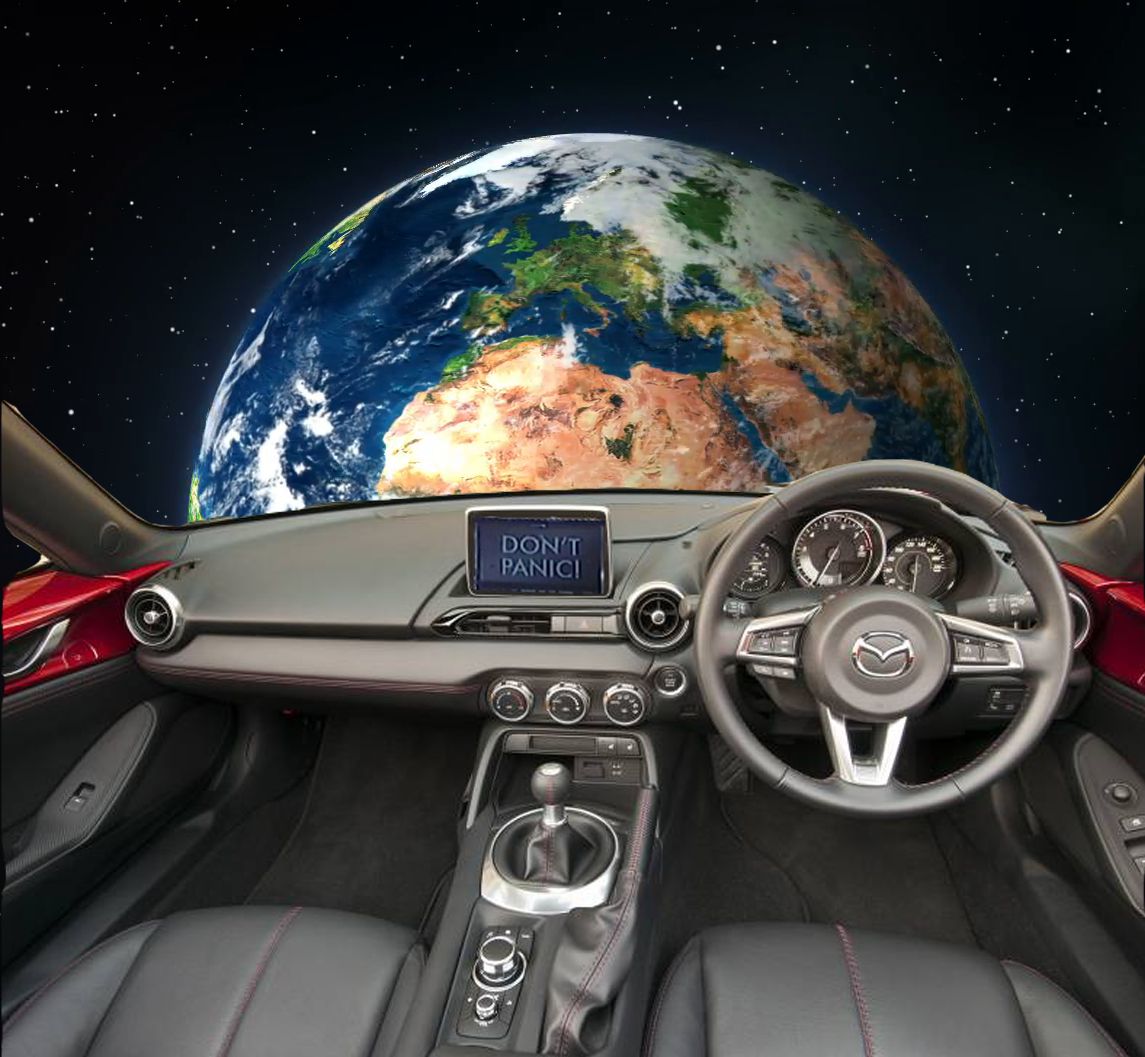 Tesla’s are innovative, for sure, but they’re not exactly known for their durability. Especially the early ones, which of which the Roadster in orbit is one of the first. MX-5s, on the other hand, are. In fact, their durability is one of the key reasons for its incredible success over the past two (almost three) decades. And durability is kind of important when the vehicle’s lifespan is measured in the millions of years.

Okay, that’s a subjective one. But each generation of MX-5 has benefitted from a cohesive design that has gradually evolved over time. The Tesla, on the other hand, uses an old Lotus chassis and cobbled parts bin components to make something visually acceptable, but not especially beautiful. If we’re going to be presenting the sports car to an alien species for the first time, we want them to see our best work, right?

The MX-5 is the very definition of the back-to-basics sports car, and especially in modern Mk4 guise, carries not a gram more than is essential. The Tesla Roadster, with all those batteries, is just too heavy to be considered a proper sports car. True, this is probably negated once the car reaches zero gravity… but lets not mention that.

4: In an MX-5 you can raise the roof from the drivers seat

This is vitally important for all of those unexpected asteroid showers that Spaceman could encounter in his travels. In the Tesla Roadster, he’ll need to get out of the car to put the roof on, and therefore runs the risk of drifting off into the ether. 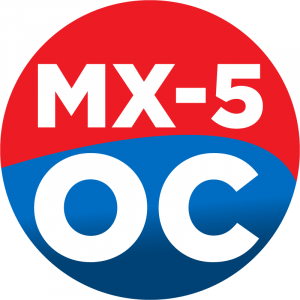 Why not join the MX-5 Owners Club? Click HERE to see all of the benefits you can receive for just £35 per year!