This article was written by Ralph Wick from the North West Midlands area and was first featured five years ago in the February 2013 edition of Soft Top Hardtop, which if you’re a member you can read HERE. If you’re not a member then please join the club for more great technical help.

From way back in the mid 70s, high on my ‘must-do’ list was having and/or making a kit car. I avidly followed the scene for years going to all the kit car shows in reach and drooling over the glossy magazines in the newsagents.

At one point we owned a Ford Escort based Dutton Sierra – just completed by a guy who was moving house – for as long as it took me to iron out some unfortunate wrinkles and get it back on the market. It went soon after to a much younger, enthusiastic individual, just covering all the costs! He loved it more than me!

The Lotus clones were my favourite, particularly the ‘Locost’, built using 1” square welded steel tube and alloy sheet using a book – Haynes produced the latest version, on my shelf of course! However, one day my realistic (long-suffering?) wife said sensitively, “You will be too old to drive any kit car by the time you get round to building one. Why not get a production car and enjoy it now?” Kit cars can take years to complete – like our house renovation project! Wisdom temporarily kicked in and an enthusiastic hunt, using eBay and Autotrader, plus magazine adverts began, eventually narrowing down the chase to our first MX-5! Well, what else was there to compete? 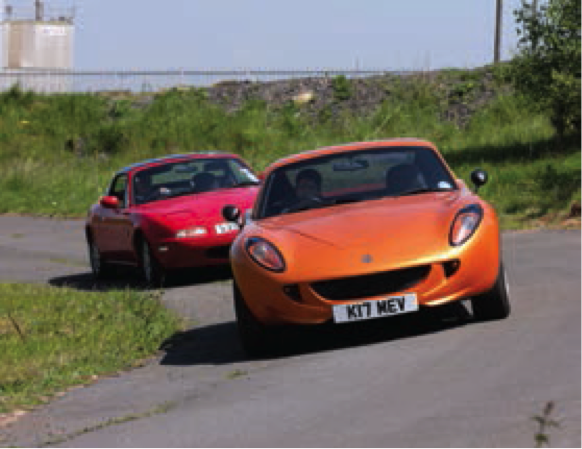 It was a bit of an anti-climax to get one as the chase was exciting and there was still that feeling that the elusive best model was still out there somewhere, but we could not turn up to our first National Rally in our family ‘tin box’! Our later second buy is much better! Unfortunately, there is still a gap and a kit car remains faintly visible on my ‘bucket list’. Perhaps, in the next lifetime? Meanwhile, I thought that it might be of interest to others to share the development of the kit car market which now involves the use of an MX-5 as a donor car.

Way back in 1896 the Englishman Thomas Hyler White developed a design for a car that could be assembled at home and technical designs were published in a magazine titled “The English Mechanic”, but it was not until the 1950s that the idea really took off. With rust-proofing in its infancy, many older vehicles were being sent to breakers yards as their bodywork became beyond economic repair. Many of us, more mature in years, will remember those rusting out wings, sills and windscreen surrounds – Minis, Fords and Vauxhalls to name but a few! An industry grew up supplying new bodies and chassis to take the components from these cars and convert them into new vehicles, particularly sports cars.

Also, GRP was coming into general use making limited scale production much more economical. In the UK, up to the mid-70s, kit cars were normal production vehicles partially assembled to avoid the imposition of purchase tax as they were assessed as component vehicles.

Amongst the many names, the iconic Lotus cars were a development from this era with the Super Seven an exciting memory. I still remember my first encounter with a 7 when I was having tyres changed on my Frog-eyed Sprite. The owner, also at the dealer, invited me out for a ride whilst my car was being re-shod. Not quite G-forces but a memorable hefty punch in my back as he accelerated down a long stretch of road! Show off!….Power-weight ratios…!

The VW Beetle with its simple pressed steel chassis, onto which a wide variety of GRP bodies could be attached, was a great favourite and spawned a variety of exotic-looking vehicles including the trendy Beach Buggy. The preference for rear wheel drive vehicles as donor cars resulted in the use of the mechanically versatile Ford Escorts as another early economic favourite, followed later by the Sierra, with some of the larger Fords including the Capri used by a few companies. All these were fortunately supported by a reservoir of parts from the breakers and new spares from the car component manufacturing industry.

Enthusiasts for Fords were horrified to see their much-loved vehicles being recycled in this way! Moving on to more recent history, BMWs became accessible to use for some kits but due to the more plentiful supply of MX-5s with their iconic sporting capability, they have become an economic and practical way forward for many kit car companies.

The range of vehicle that has evolved from the 5 is amazing unless you are a purist. Sacrilege did I hear? I know that many real MX-5 enthusiasts are wondering why anyone would want to change the basic design of this iconic sports car, apart from a few bits of added chrome, up-rated suspension, induction kits, and other visual and performance related enhancements without losing the essential essence of the 5 in all its evolution! 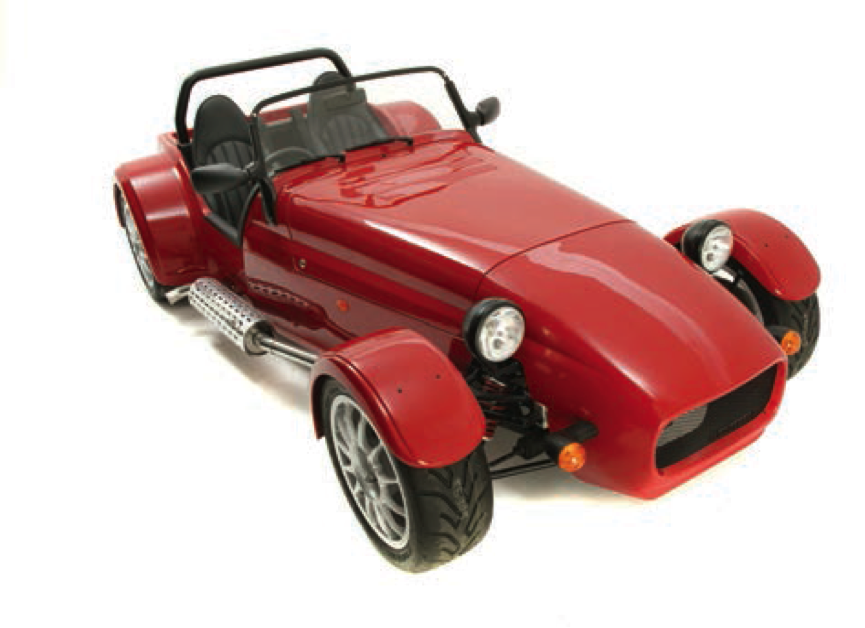 So, there are two routes to re-cycling a redundant 5. Some manufacturers of kits supply the new body parts and a chassis onto which the running gear, from the original car, are attached. These require more extensive testing and documentation by the authorities to ensure that they are road worthy. However, firms will produce a turn key car for you if you do not want to spend the hours skinning your knuckles and getting grease up to your elbows in bolting your Meccano of parts together if you can afford this option!

What appears to be a popular alternative route is to re-body your car with new GRP body parts, but are you ready for that BMW or Ford Mustang look-alike? I guess that we all have our priorities and preferences but it is perhaps reassuring to know that given a complete body write-off you might be tempted for a change and embark upon this historical, enthusiasts, recycling route.

Hopefully, this brief introduction to kit cars and the established re-cycling role of an MX-5 might provide a brief, interesting break whilst the wind, rain and snow swirl about during our drive famine weeks of winter! Check out “MX-5 based kit” cars online for more surprises if the weather gets any worse! 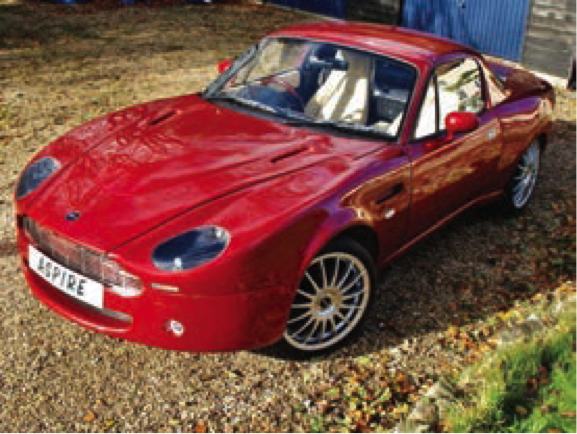