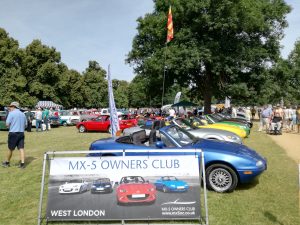 The Hanworth Classic is now in its 13th year.  It moved from it’s original location in Hanworth, as part of the Hanworth Carnival, to Bushy Park back in 2009, due to the ending of the carnival.

2018 is the third year that the MX5 Owners Club have attended the event and we had a bumper turn-out with 16 cars, although there were a couple of 5s elsewhere in the show.

By 11am, the pitch was full, including a glut of red mk1s, which were proudly lined up to-gether.

Over £17k was raised for the charity (all entry donations are given to Shooting Star Chase); there were certainly more cars on show and the event felt a lot more busier than in previous years. The success of the show is all down to Mike and Nic, the joint coordinators, and their myriad of marshals. 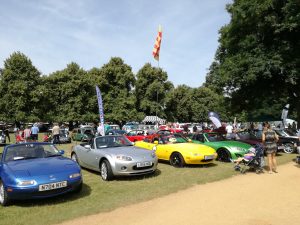 As well as our lovely MX5s there was a diverse range of cars, including motorcycles and military vehicles, to see. Some owners travelled from far and wide; the owner of a Suzuki Cappuccino had travelled down from Milton Keynes. But, regardless of where they came from or what they were driving, everyone is more than willing to chat to you about their cars which makes it a really friendly event. 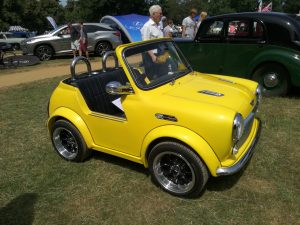 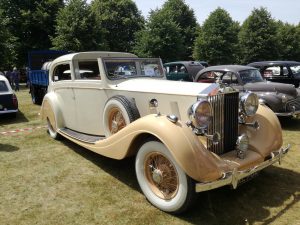 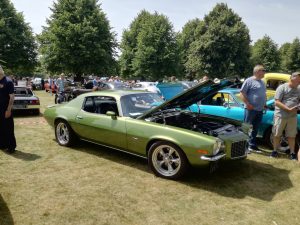 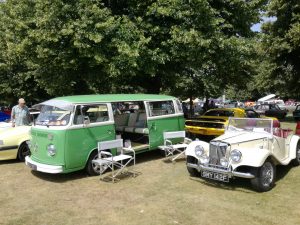