Building a Rotary MX-5 may not be the worst thing… 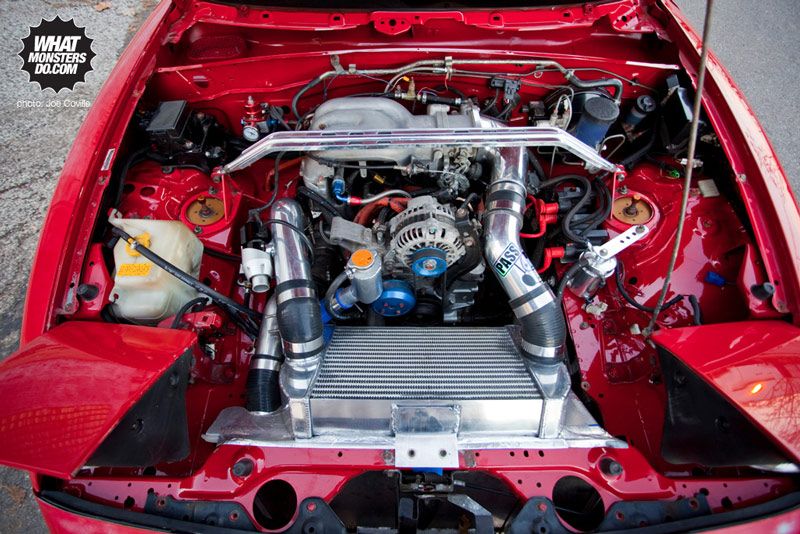 If you’ve quite finished, I’ll begin.

Characterised by a zingy, engine and lightweight handling characteristics, the MX-5 has become the darling of the motoring purists, and for good reason! It comes down to pure physics, really, you don’t need a massive engine to push a lightweight car. This means you can exploit its linear power delivery safely and responsibly on the public highway.

What makes the MX-5 such a great prospect, is because it is one of the few cars to resist the current trend of bloating as they age, and as such it cements itself as the answer to the cheap-ish sportscar question.

But what if a future MX-5 were to have a rotary engine instead of an inline-four?

During the course of the MX-5s life, the engine swapping community have already bridged this gap and put rotaries under the bonnet, and to great effect! Mad Mike Whiddett, for example, uses a rotary 26B in his Radbull MX-5s, he needs the high revving power that it gives. Granted he’s not daily driving the car, and rarely takes it in traffic like the rest of us, but the rotary is a viable performance engine that is not so out of touch with the MX-5s original ethos as you might believe. 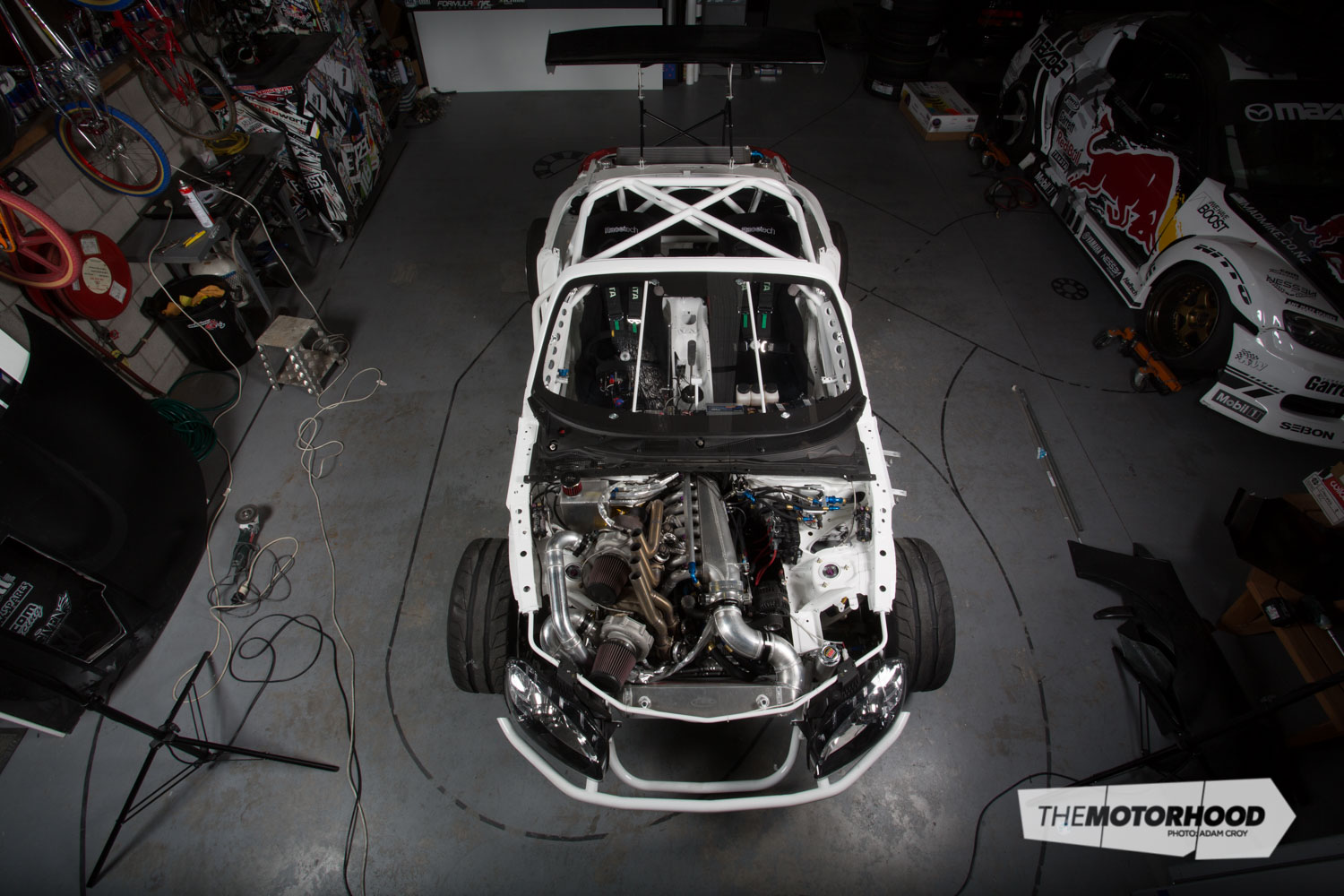 Consider if the trend in cars – more weight, more power, more tech, more everything, were to continue. If this were to happen to the MX-5, a rotary engine’s light weight could help offset that and still keep an interesting engine in an interesting car! It would rev super high, wouldn’t sound any worse than a 4-cyl does, and might even help you go a little faster due to more power and less weight but held lower and further back in the chassis. Mazda even toyed with putting one in the car themselves, back in the day!

Simply put I just like the idea of a company doing something a little different and thinking outside the box, which is what I think a rotary in a production MX-5 might do. Ok, now let’s look at those downsides you’re so keen to point out!

Luckily common sense prevailed in the face of putting a rotary in the 5 way back when. As time has shown, despite its efficiencies and power advantages, a rotary would undermine everything that makes the MX-5 the everyman hero it has proudly grown to be.

Whether it’s your first car or your 21stcar, the MX-5 is simple enough, modular enough and well designed enough that anyone can work on it reliably and everyone can enjoy it. Reliably. Adding a rotary to the mix takes that away, not to mention the added risk and complications that come from working on and maintaining that engine! 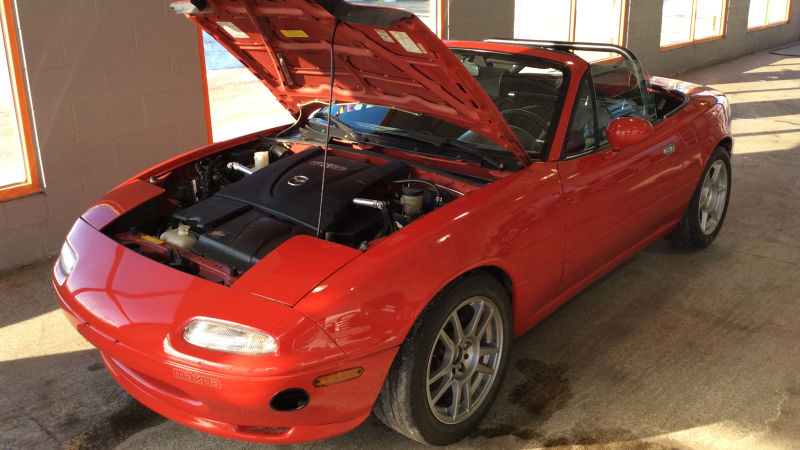