Go touring with the MX-5 Owners Club and Scenic and Continental Car Tours! 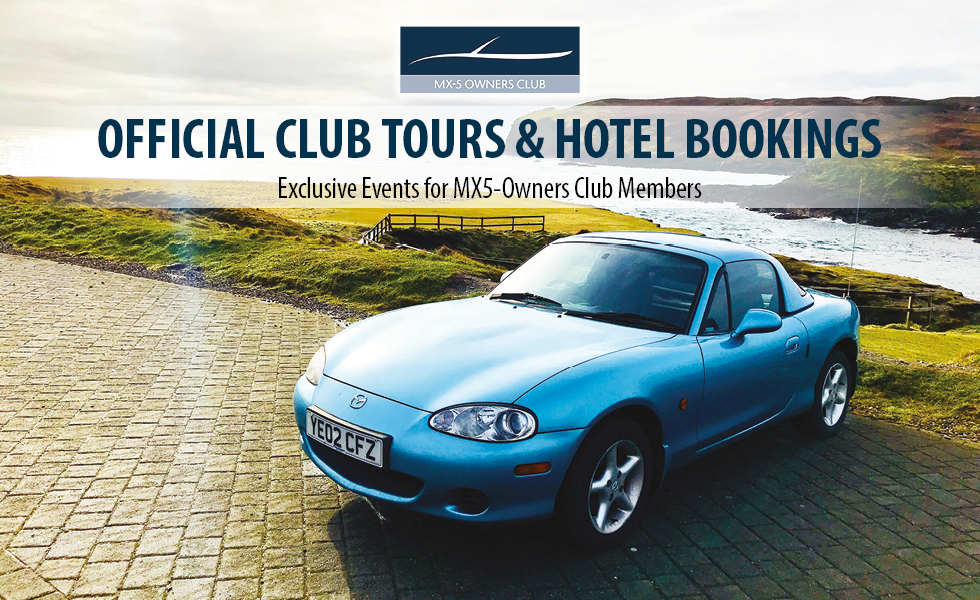 For many years, Scenic & Continental Car Tours have supported the MX-5 Owners Club by way of magazine adverts, attending our rallies, and most importantly, of course, providing great tours for many of us.

With that in mind, for a few years now, they’ve been arranging annual MX-5 Owners Club members’ only tours. One of these tours was a wonderfully successful trip to Lake Garda Italy last year. My predecessor, Roger Mead, was lucky enough to have attended and you will have read all about it in the last edition of STHT. (He even bumped into me at the top of the Stelvio Pass whilst I was on another tour in my MX-5!).

For 2019, Scenic are offering our members two great tours, the main one of which is our official anniversary tour to The Isle of Man. The Club last attended the Isle of Man in 2000 for what I believe was a rally branded the Manx Millennium Experience so we are long overdue a revisit! To whet your appetite you’ll also find details of Oxford Area’s 2018 trip to the Isle in February’s magazine.

The SCCT team of Bob and Kieran have personally visited the Isle of Man twice in the last year, to ensure the Club tour offer is unmissable, and have now confirmed they’ve negotiated some great exclusive deals for us all including the following:

What better way to help celebrate 25 years of the club, and 30 years of the MX-5, then joining 40+ MX’s from all over the UK and Europe at this hugely exclusive event of a lifetime!

As well as the June anniversary tour, there is the chance for members to tour together again in September from the 8-12th, on the new Border 500 route. Similar to the now famous North Coast 500 this is a bit further South taking in the Scottish and English borders enjoying the best the North of England and South of Scotland has to offer. What not use this an excuse to “go the long way round” on your way to the National Rally on 14-15th September!

To read about the full range of tours you could participate in, click HERE to visit the Scenic & Continental Car Tours Website. 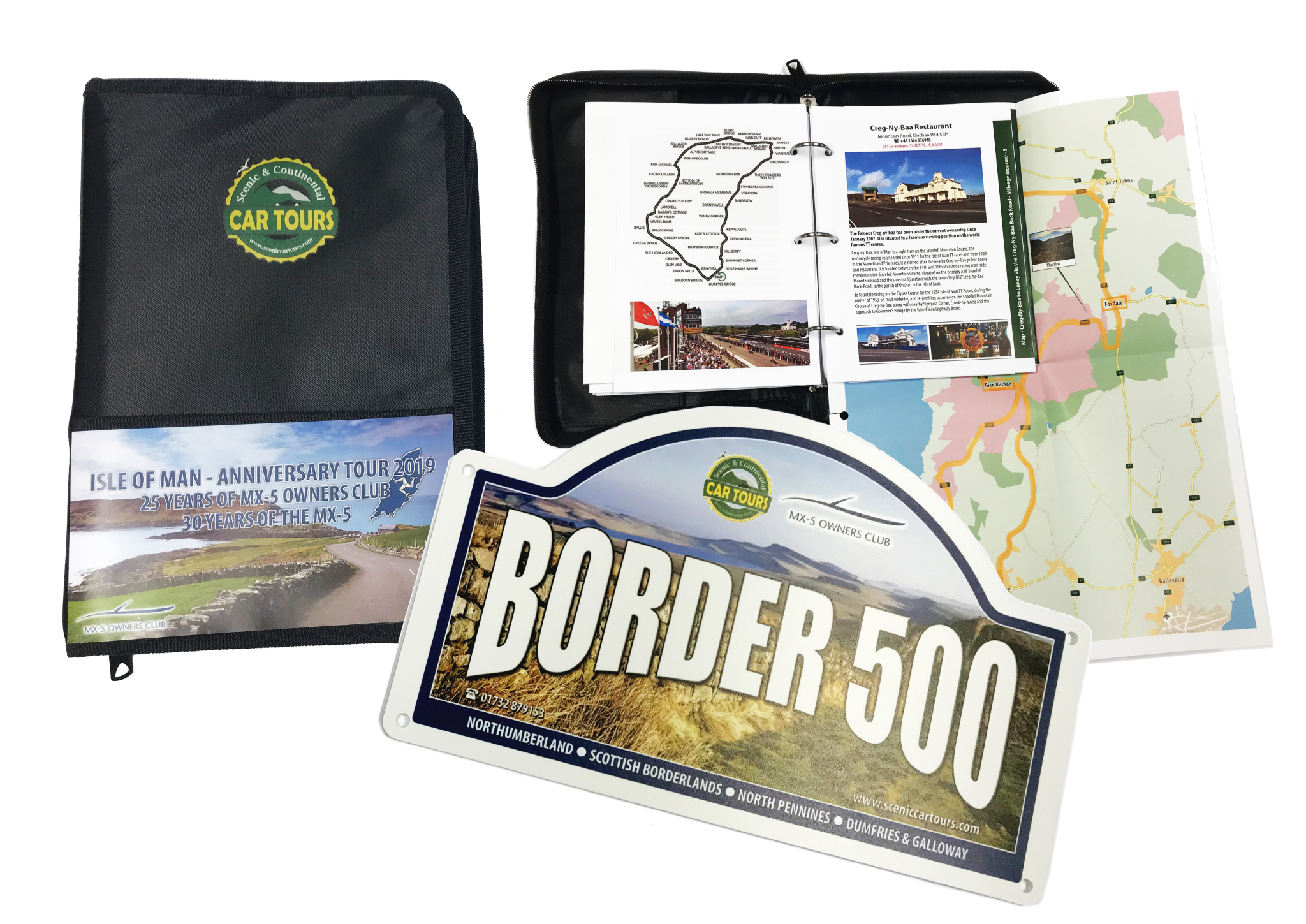