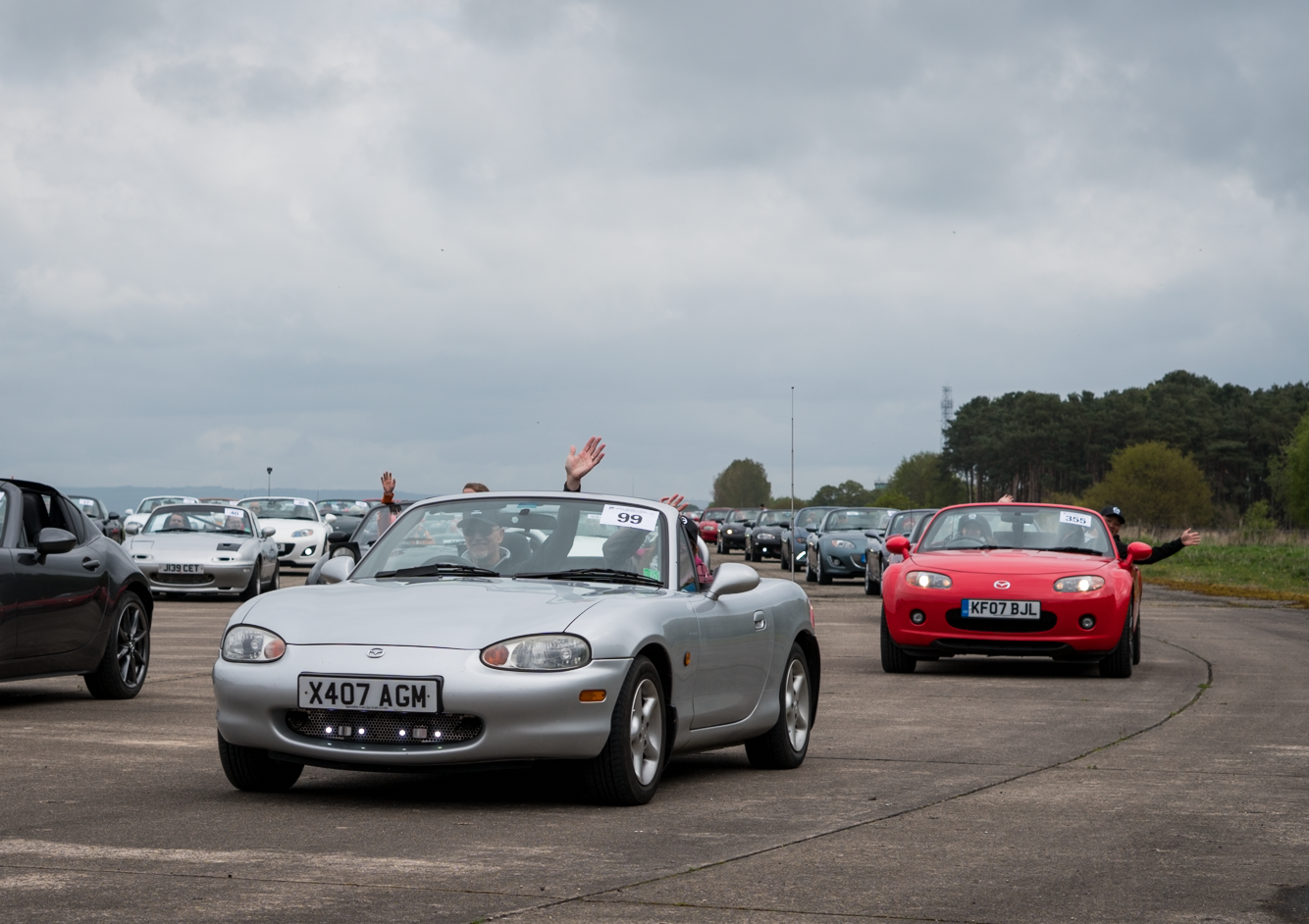 Good news travels fast and as we are sure many of you will have heard by now, our Spring Rally featured over 1,500 MX-5s taking to the Airfield at once in pursuit of two world records!

We were attempting to break the world records for ‘Most Mazdas in parade’ and ‘Most convertibles in parade’, and with over 1,500 we are looking in with a shot.

Obviously, there is much verification that must go on behind the scenes with the powers that be, so please be patient and trust that we will let you know just as soon as we are informed.

For now, we hope you will join us in saying a massive thank you to Iain Fleming and the entire team of volunteers who gave their time to make the event such a resounding success. You can read more about or record attempts, the event roundup, and the unveiling of the 30th Anniversary Edition in the next issue of Soft Top Hardtop, and we promise to keep you posted about our success…

For now, here are just a few pictures. 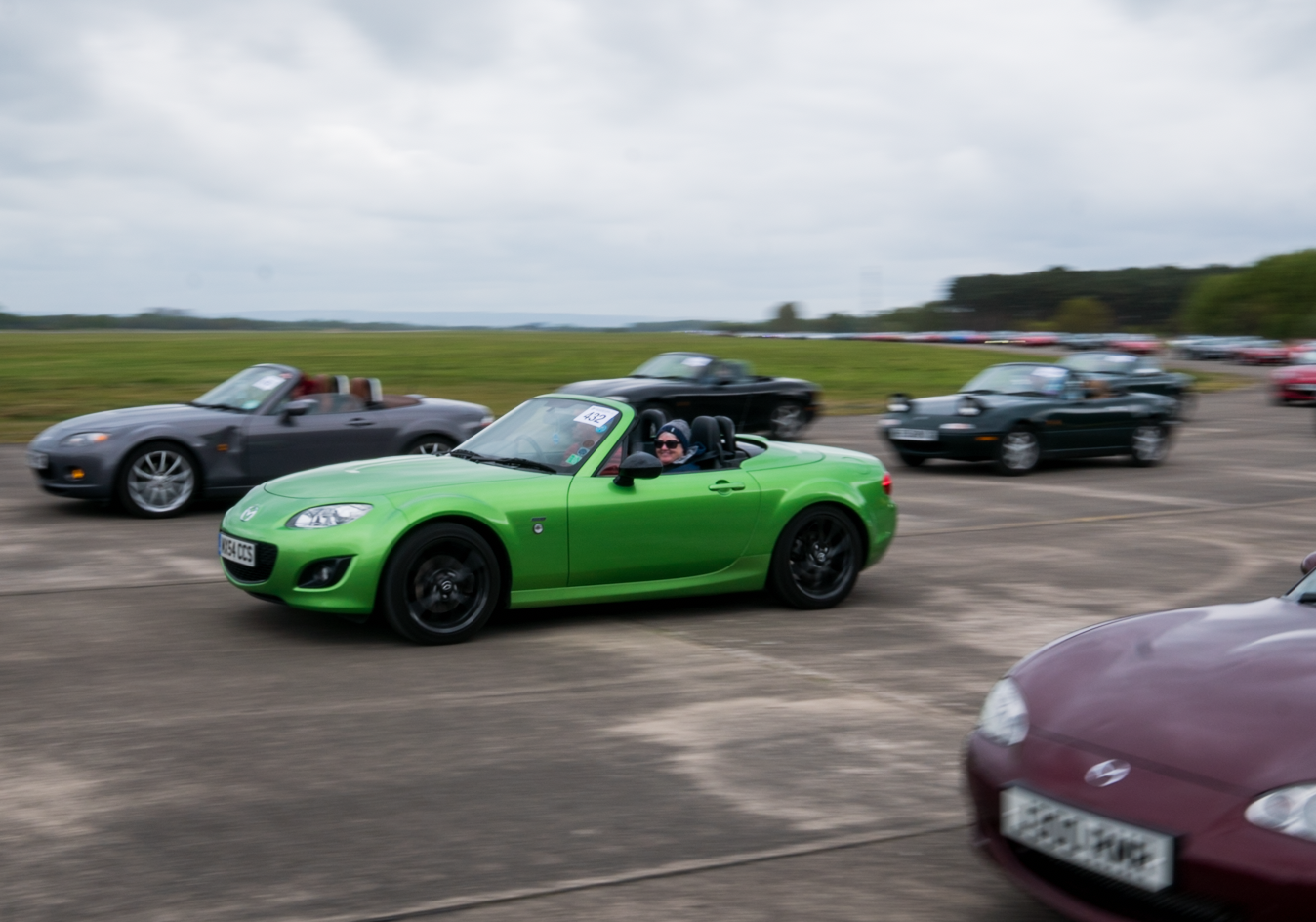 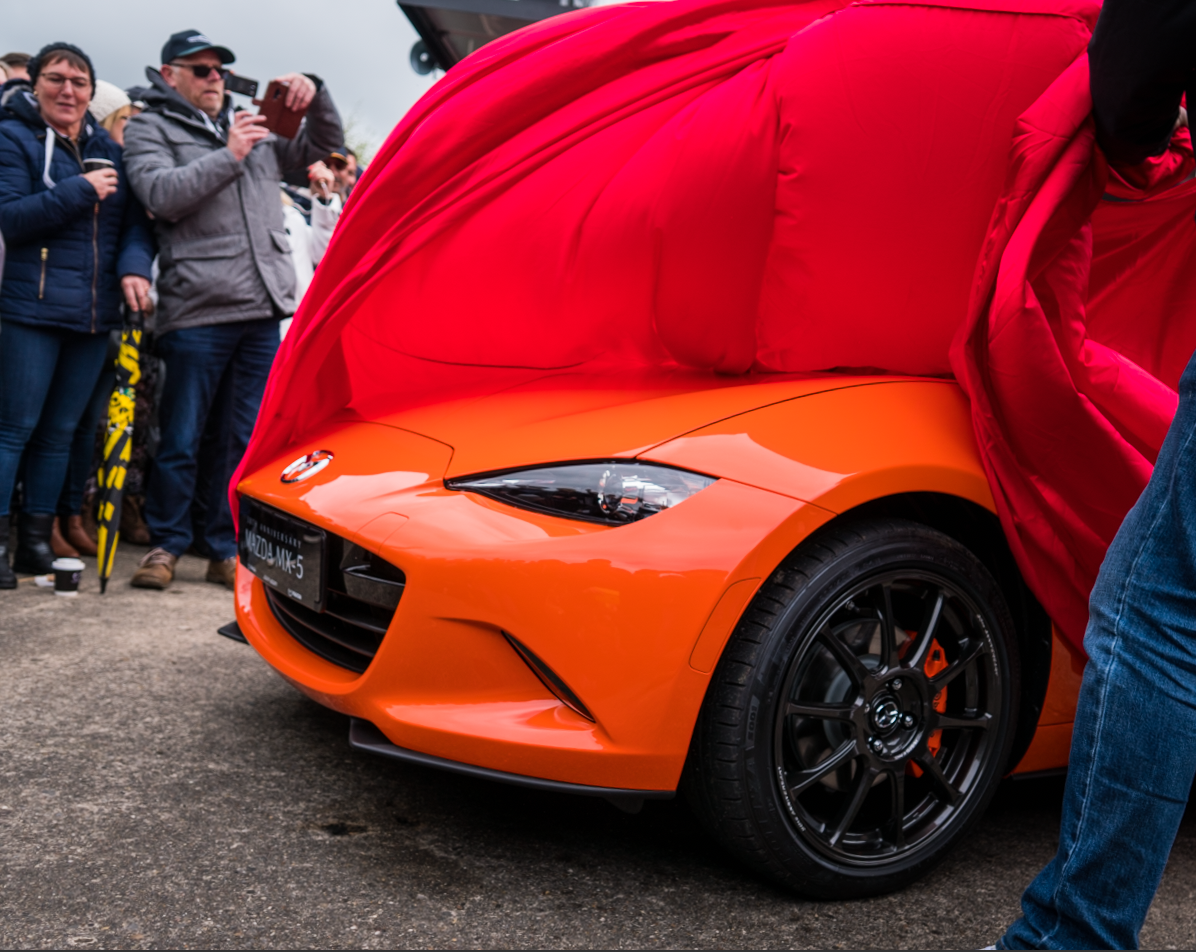 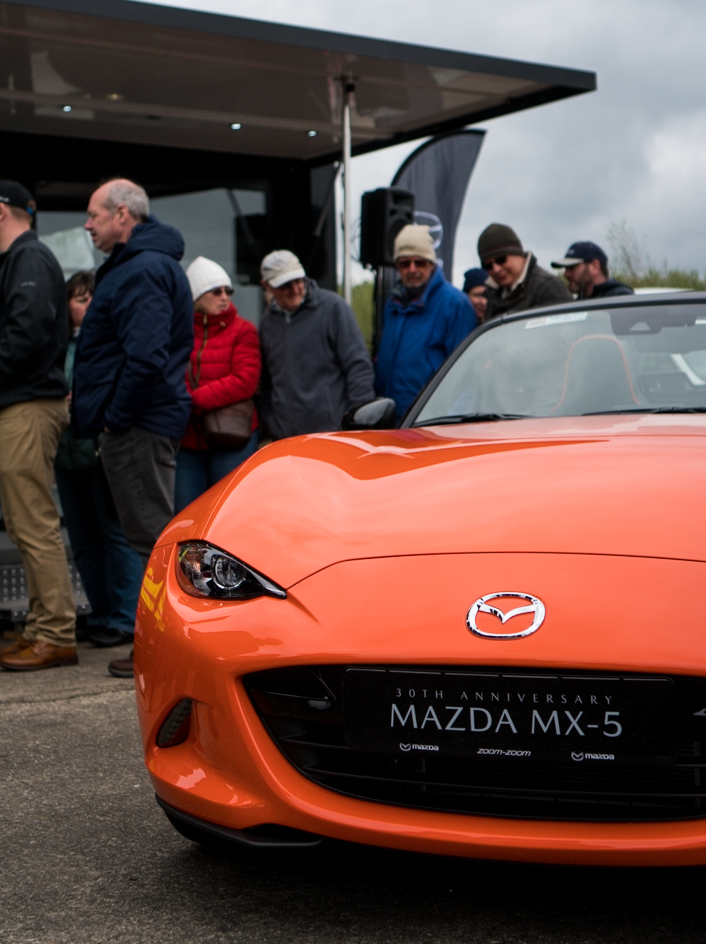 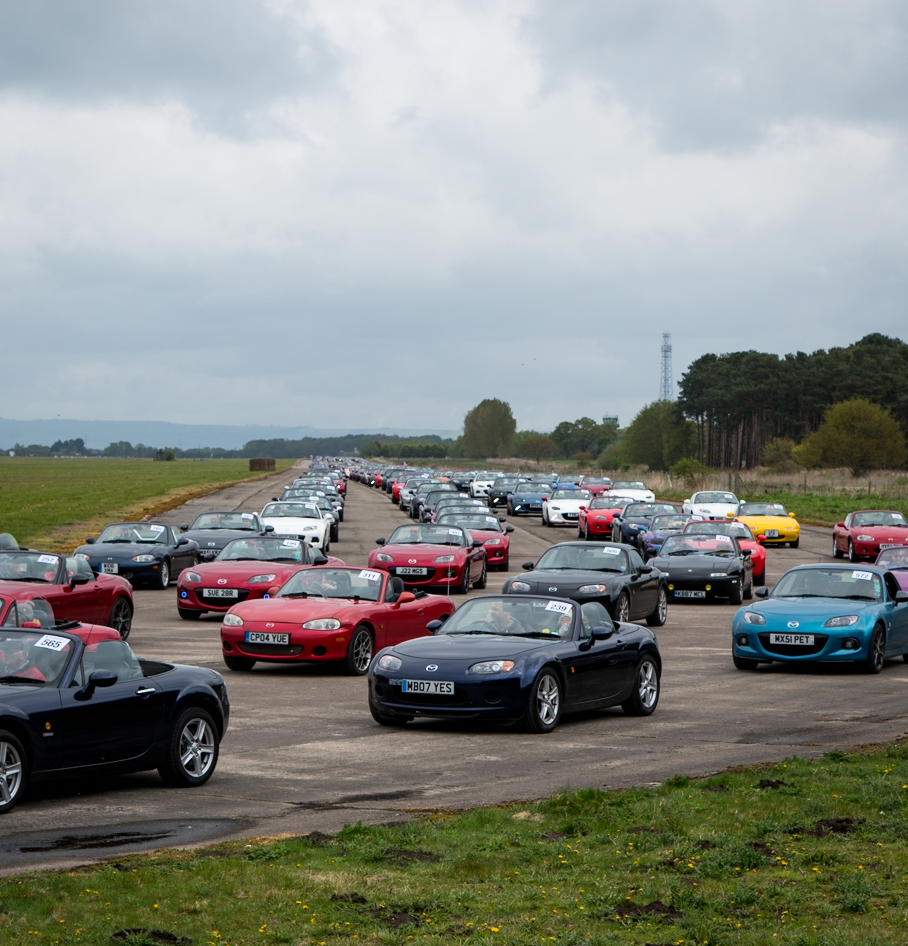 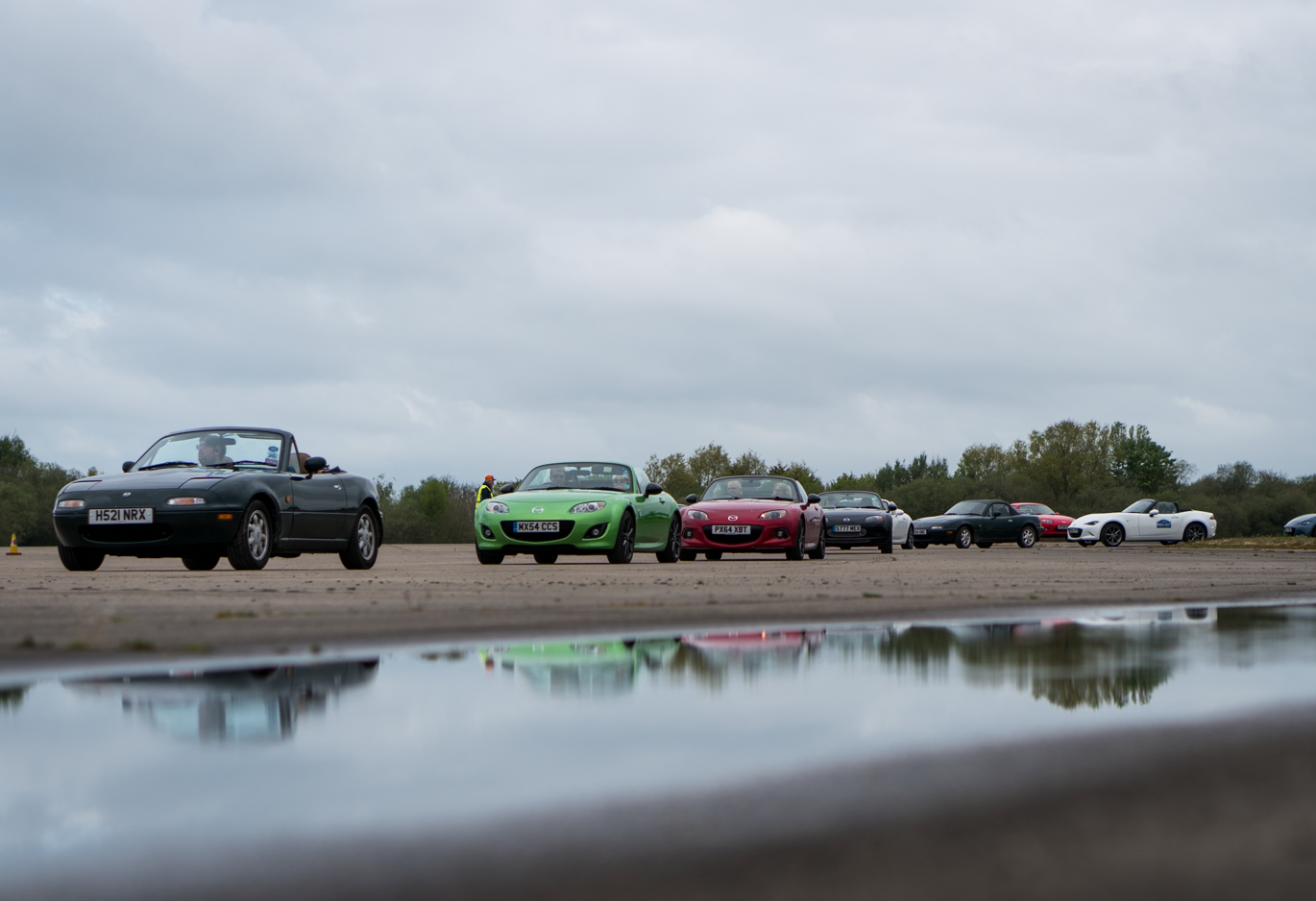