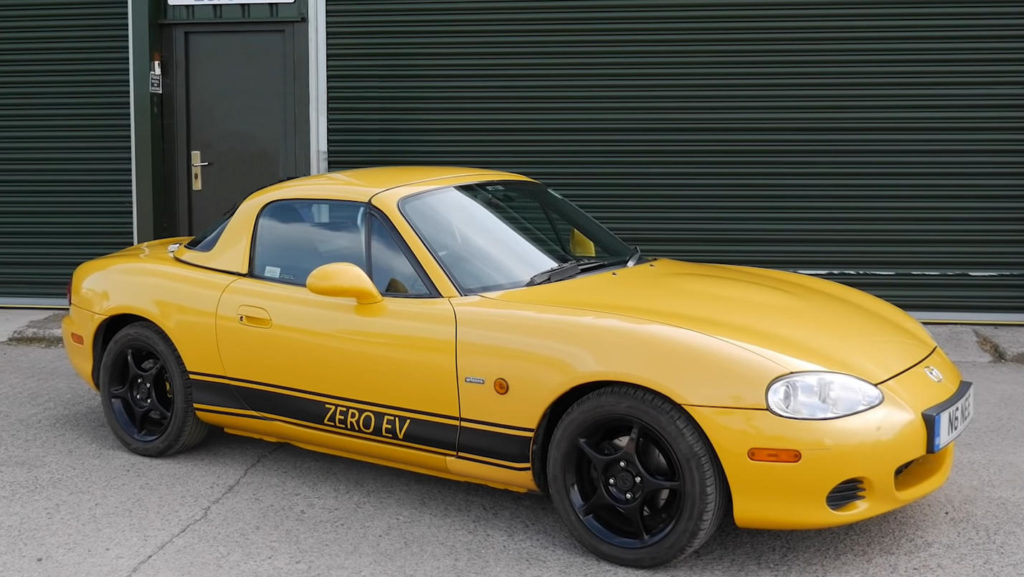 The Future is Electric

A Cost of Motoring feature by Alice Campion from Confused.com.
This article originally published in full on 15th October 2021 at
https://www.confused.com/on-the-road/cost-of-motoring/40-billion-ved-tax-black-hole

The sale of new petrol and diesel cars will be banned in 2030.

However as the sales of electric vehicles (EV) increase, fewer people will be paying vehicle excise duty (VED), sometimes (incorrectly) shortened to car tax. The government will also lose out on fuel duty since vehicles won’t be using petrol or diesel. According to the Transport Committee, VED and fuel duty equates to £40 billion annual income for the government. The revenue from car tax usually goes towards the upkeep of UK roads and fixing potholes.So how will the government fill this tax ‘black hole’?

Why will car tax and fuel duty revenue decline?

Car tax is likely to decline because there should be fewer polluting cars on the road. It’s based on vehicle emissions – the higher your vehicle’s emissions the more you expect to pay in car tax. Electric vehicles don’t have to pay car tax as they don’t have any emissions from the tail pipe. They’re powered by an electric battery rather than a combustion engine.

Because of the ban, the uptake of electric vans and cars is likely to increase. So, there’ll be fewer people paying car tax.There should also be fewer people using petrol and diesel which means the government will lose out on fuel duty. Nearly half of what motorists pay for fuel is tax,

Chair of the Transport Committee, Huw Merriman MP, says:
“The government decision to bring forward the ban on the sale of new petrol, hybrid and diesel cars, [..] is considered a vital step along the UK’s path to net zero. This inquiry will help us get into the details and practicalities of the policy and the financial implications… A consequence of the transition to electric vehicles is a potential £40 billion annual fiscal black hole, due to the reduction in Fuel Duty and Vehicle Excise Duty.”

In the next edition of Soft Top Hardtop, we will take a look at some of this issue when we pay a visit to Zero EV to take a look at their EV Conversion MX-5 and what it may mean for keeping your MX-5 on the go in the future. 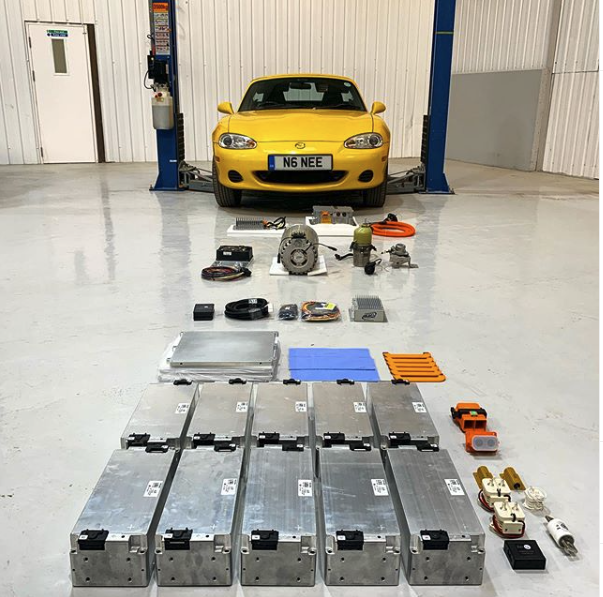