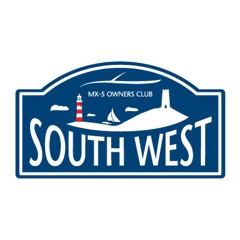 Welcome to the SW area of the MX5OC. We have regular drives, pub lunches and visits to places of interest all of which have full details on the SW area website and forum including the person to contact for the route, timing etc. All members are encouraged to help arrange the drives and visits and their input is important in enabling the Club to move forward. If you are attending a meeting or event for the first time please contact the SW area co-ordinators.

Evening
Held at the The Toby Carvery, Exmouth Rd., Lympstone , Exeter. EX8 5AJ on the second Tuesday of each month from 6pm (eating) and 7.30pm (meeting).

Breakfast
Meet at Pitstop at Raceworld, Greendale , Exeter, EX5 1EW the third Sunday of each month at 10am.

For future events use the diary below and click on an event for more information. 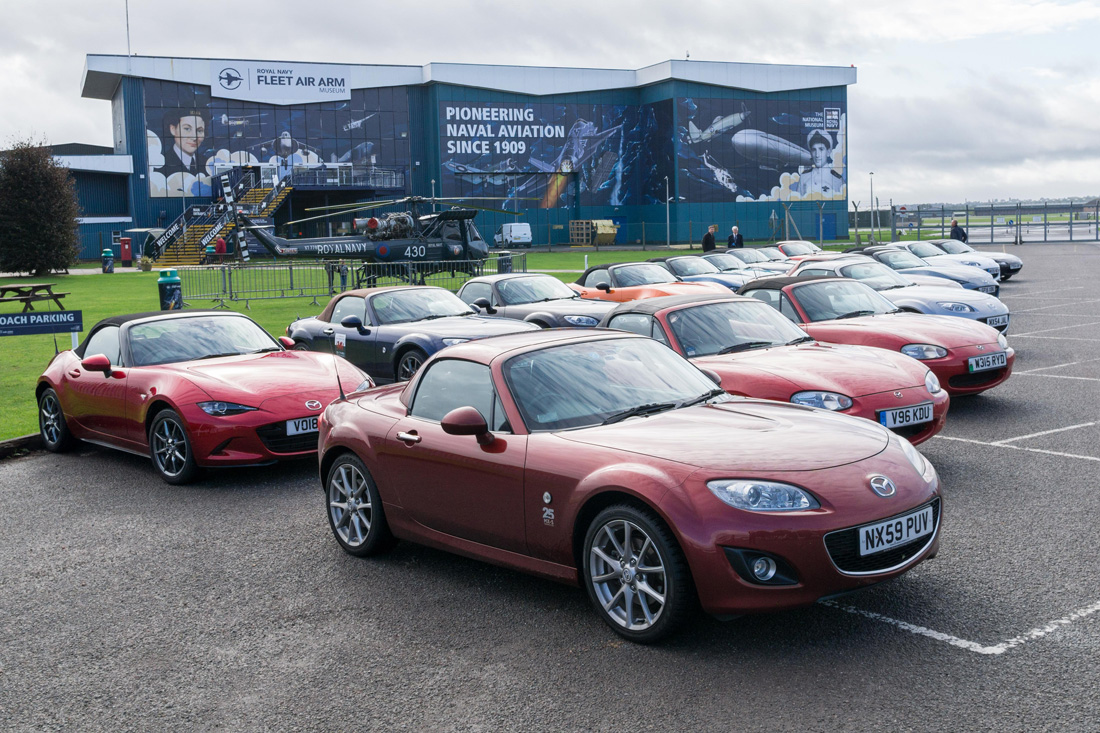 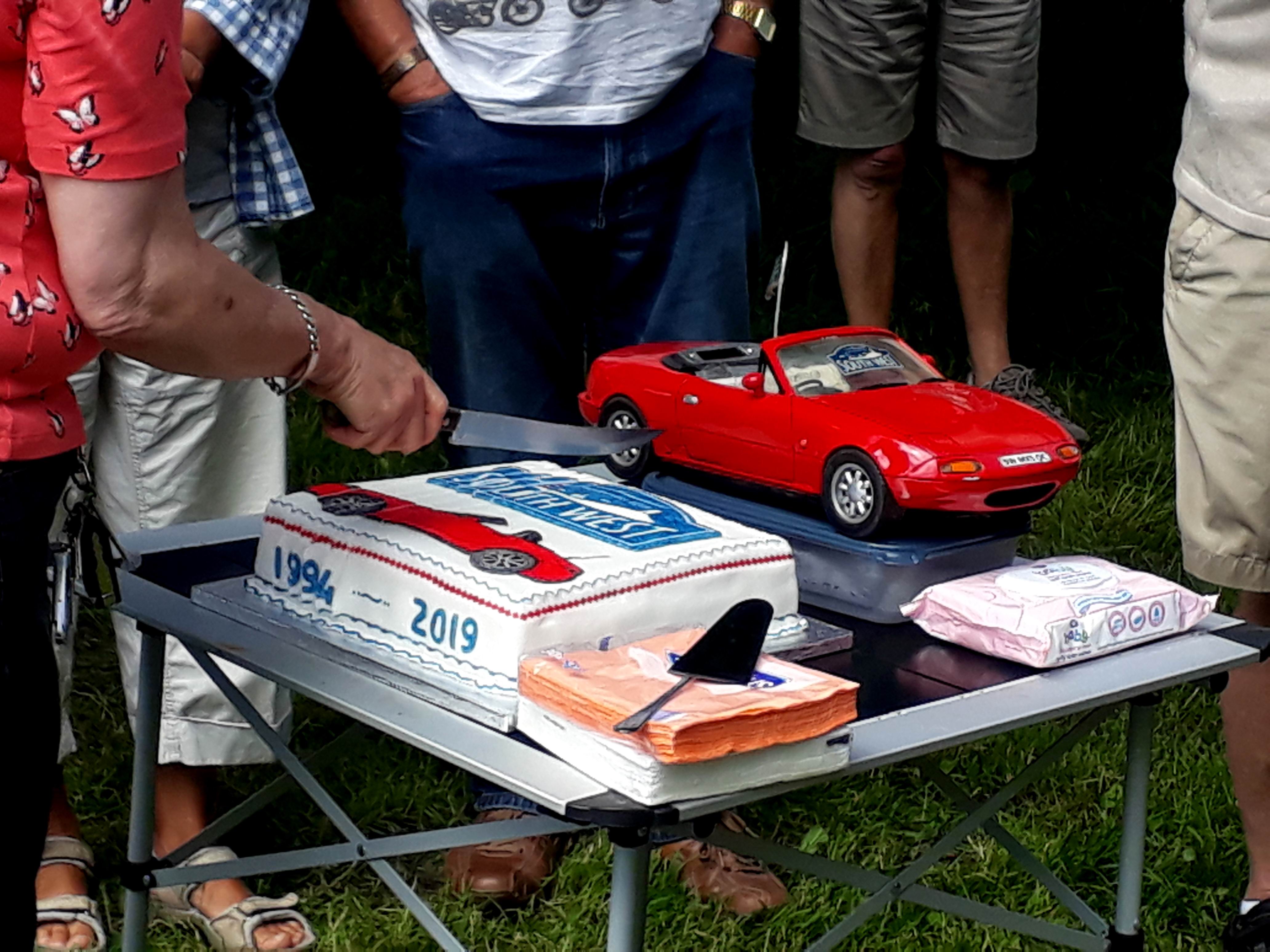 Photos from the 25th Anniversary picnic at Postbridge on Dartmoor courtesy of Colin Shirley. 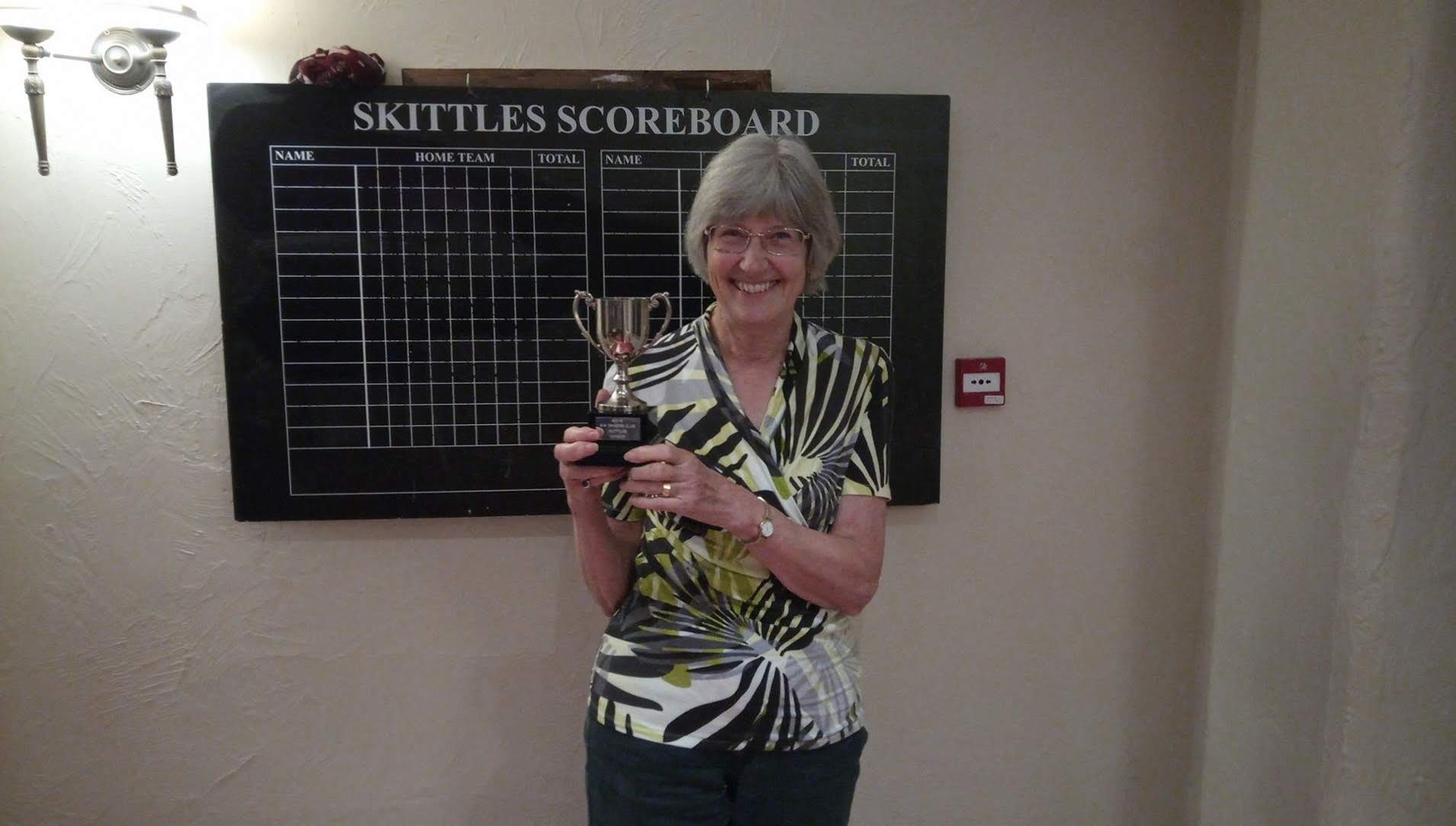 Skittles evening at the White Hart, Woodbury. Winner was Marie 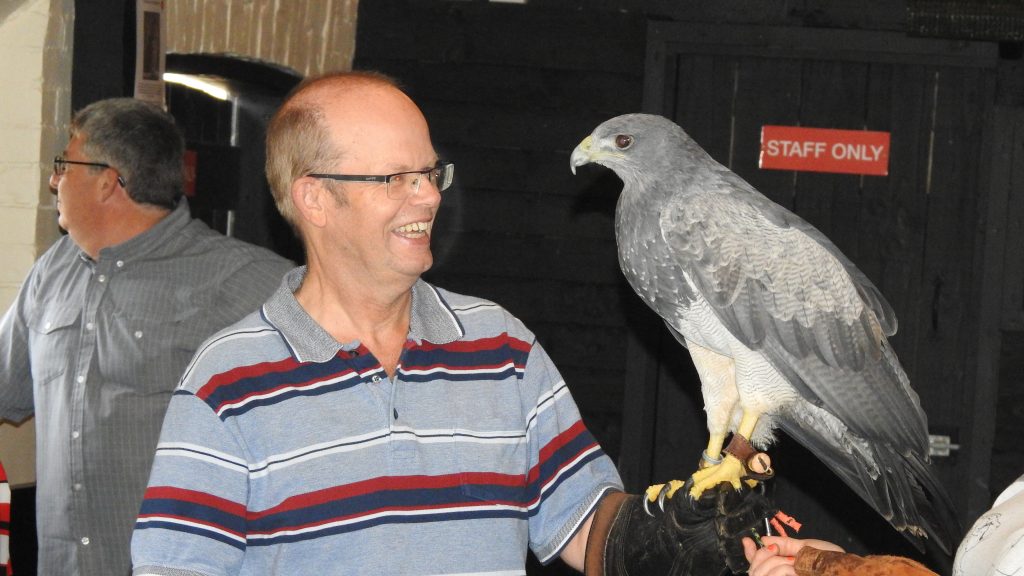 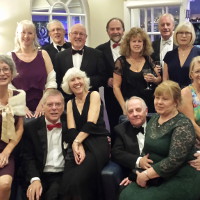 The Christmas dinner and dance for 2017 was held at The Barnstaple Hotel on Saturday 9th December. 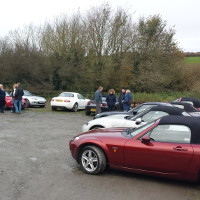 We had an interesting visit to Sampford Courtenay Cider finding out how cider apples are grown, harvested, turned into cider and bottled. 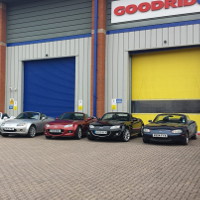 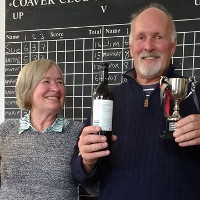 Anette and Murray win the 2017 SWOC Treasure Hunt. The surprise to the competitors was that the final destination was a skittles game which significantly contributed to the final score.  Murray managed to get an 11 spare (all 9 down with 2 balls and 2 more skittles with the last ball) which clinched their victory […] 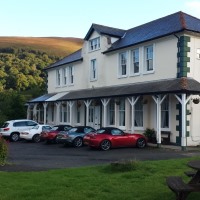 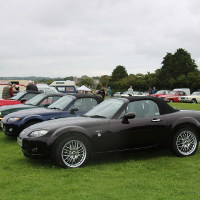